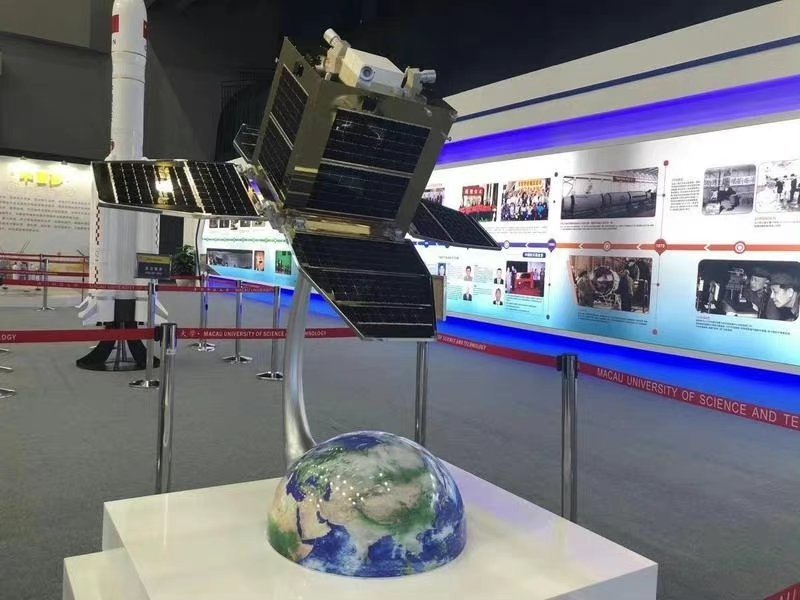 The “Australian Science-1” satellite consists of two satellites, A and B. Satellite A is China’s first high-precision geomagnetic field detection satellite. Together with satellite B, it completes the observation task of the energy particle environment in the anomalous area of the South Atlantic Ocean. Star A is mainly composed of sub-systems such as structure and mechanism, thermal control, attitude and orbit control, star service, measurement and control, power supply, overall circuit, data transmission, and scientific payloads. It is equipped with high-precision magnetic field and energy particle observation payloads; Star B is equipped with solar X-ray detectors, energy electron spectrometers, etc. According to Zhang Keke, associate vice president of the Macau University of Science and Technology and director of the State Key Laboratory of Lunar and Planetary Sciences, the “Macao Star” is the first satellite, and the research and development team plans to launch a constellation. He said: “A constellation consists of about 3 to 4 satellites, covering the whole world. Through this constellation, we measure the magnetic field map of the entire earth, not only measure it, but also predict the changes. After these data are obtained, we will It will bring huge opportunities to Macau’s industries.”

The National Natural Science Foundation of China has decided to officially launch the special project of the key project group of “Research on Several Scientific Issues Based on the ‘Australian Science-1’ Satellite”. This key program group will consist of 6 key scientific research projects with a research period of 5 years (2023-2028). The 6 key scientific research projects of this key program group mainly cover the following directions:

4. Research on the electromagnetic induction of the mantle and the ocean;

6. Research on the high-precision four-dimensional model of the earth’s magnetic field. This key project group will provide important financial support to promote the scientific research and application of “Australia Science and Technology No. 1”