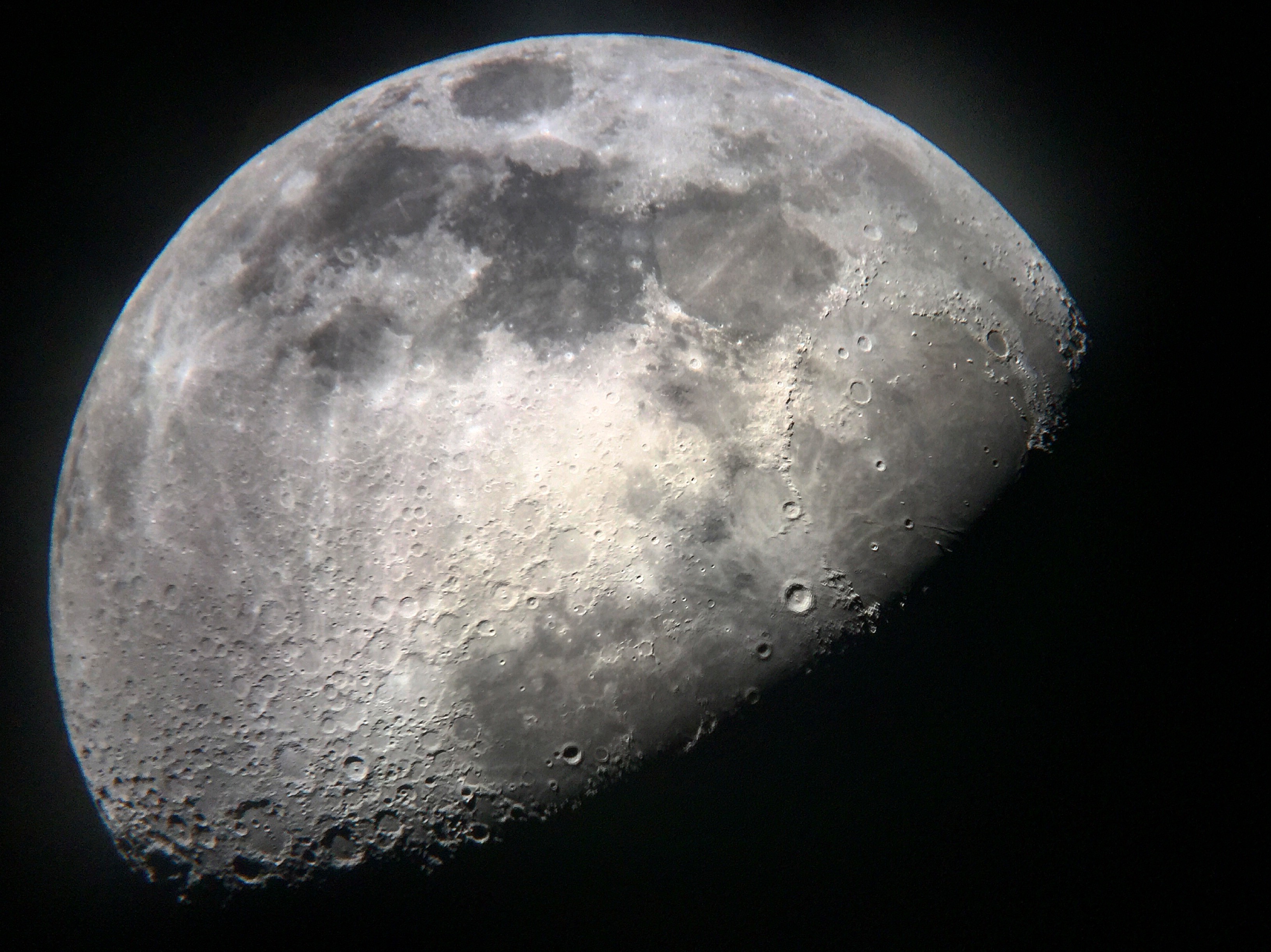 On, during the month of September 2016 it has been interestingly stellar in the urbanic suburbian neighborhood Auckland, New Zealand night sky, as rolling over for the spring season that just rolled in towards summer…  looking in evening night sky from west at least seven in the evenings on a clear night sky you’ll see the three planets of Mercury, Venus, then least forty light minutes ago is the Planet Jupiter as the trio settles early in after sunset evenings.. Following as you look above it’s the constellation of Scorpio in which when it’s was a new moon, clusters of both open and globular was spectacular crispy sharp as when it was still aired wintery ……. As in both for the wintery planets Mars and Saturn still in the constellation Scorpio as you look progressively through the night skies you’ll see the planetary path from those two planets move…

As for the moon, Luna she’s been interesting with the upcoming, also been with the Mid-Autumn festival, with the two eclipses one recently the Harvest moon, also the African ring of fire solar eclipse.. But the very attention of the moon Luna that’s been gaining traction lately is the Jade Rabbit where the head of the bunny is the sea of tranquility in where its surrounding location is populated by Apollo lunar module landing sites, its bunny ear is the Serenity..

As for exploration there was multiple launches, Delta fives, from United Launch Alliance with worldview four, ORISIS-Rex, as too with SpaceX, JCSAT-16, also from the ESA, Also the Chinese as well with the CNSA- China National Space Administration with their space station upgrades with Tiangong two spacelab….