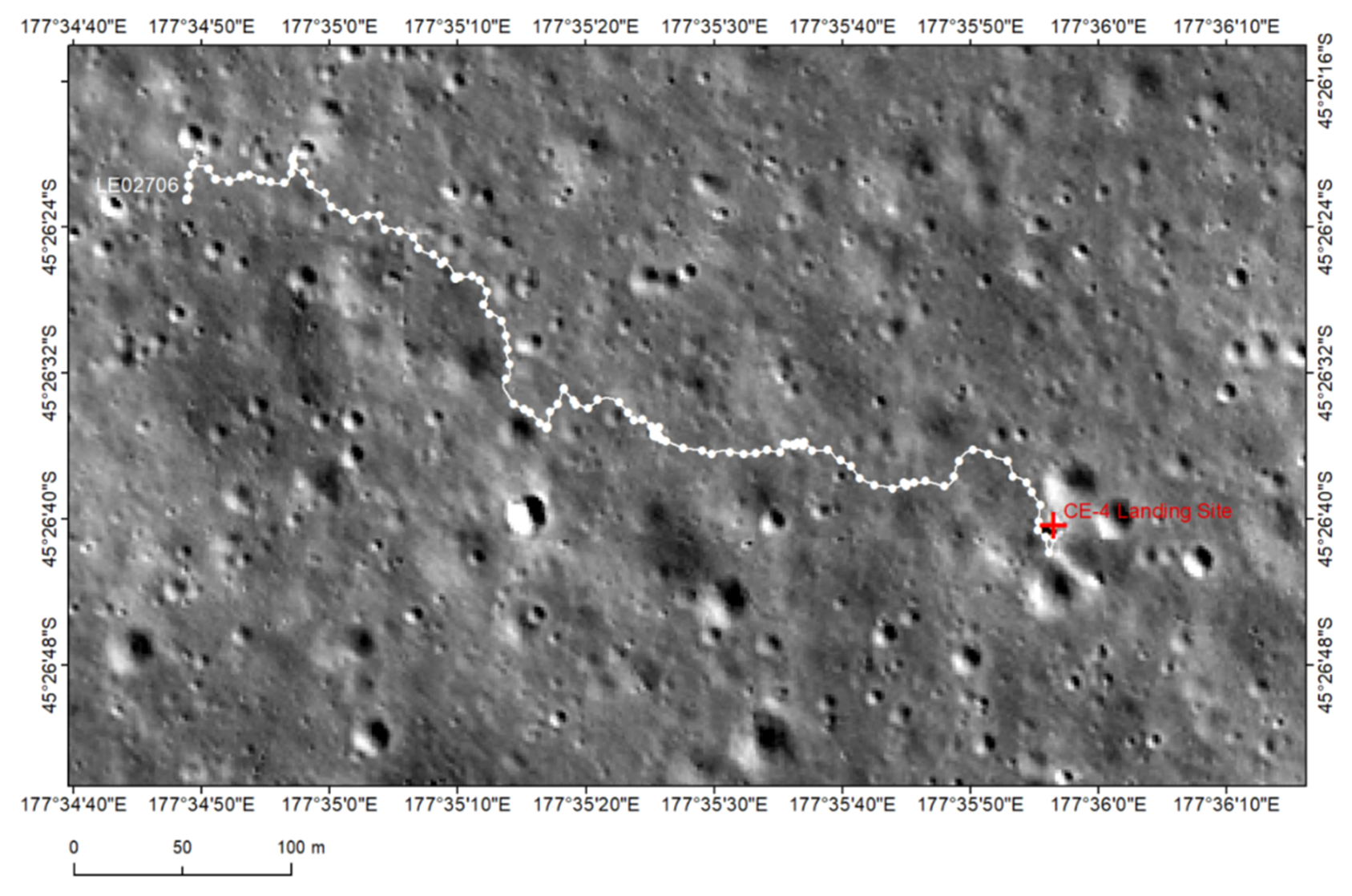 END_OF_DOCUMENT_TOKEN_TO_BE_REPLACED


On a in between almost midnight 31st January – Very weathering clouded extremely clouded out Auckland- New Zealand in bracing for an impending Cyclone Fehi that’s bound arrived in the later hours till midnight on the 31st January to 1st February 2018 in which the event of the Auckland Lunar Eclipse event of the Luna Rosa ended unobserved till four ending in the morning…  From the anticipated Supermoon that’s risen over the hills of One Tree looking towards north eastern direction that slight over right of the summit of one tree hill, in which a mass of crowds have gathered  at the back of Auckland Observatory- Stardome for the courtyard telescopes with a great team of volunteers whom operate them..  as the mass of crowds gather with their photographing camera equipment with their picnic blankets keeping warm throughout the night also the unexpected early hours morning …..

During the Cyclone Fehi Auckland Night it was a long wait, as looking for breaks in between the cyclone clouds to photograph..

As Cyclone Fehi Auckland moves closer towards past midnight then early morning the umbra moves closer as hides the Luna Rosa..

As the Supermoon is cased by the Earth Shadow Umbra.. slowly seen in the Cyclone Fehi Auckland skies..

As you can see the Cyclone Fehi’s clouds moves closer to hide, gate crash the Supermoon red blue Lunar Eclipse..

The Supermoon in behind the amass of nomadically clouds as it rises behind the embankments of One Tree Hill, in Auckland New Zealand..

As the Supermoon rises from behind the hill embankments of One Tree Hill, in which the moon is closes towards the Planet earth in its elliptical orbit calling it Apogee, as the apogee moon rise from the horizon the image of the moon is magnified due to the heavy thick Atmospheric layering at the horizon in which increase the image of the moon, than from as it moves towards a higher angle of in the night sky in which it reduced magnification due to the thin atmosphere layer ….. As on the on the other side of hemisphere in Already Tomorrow in Hong Kong, the Hong Kong Space Museum staging various events around Hong Kong one of many in nearby in Tsim Sha Tsui,  Kowloon Park, also Sha Tin also in Central on Hong Kong Island, with very great clear viewing  weather conditions than of Auckland..

During that onwards towards midnight it the building up of cyclone Fehi clouds started to concentratingly to nomadically increase only to have slightly teasing selectively of viewing the moon as it transition from the earth shadows umbra starting the cast on the Luna Shadow slowly, as it was gate crashing the moments of looking transiting moon,  towards the Luna Rosa.. In which as it gathered upwards to that moment it wasn’t possible to watched as the rain decide to gate crash the event.. Nor to photograph even further… like packing your troubles in that  first  Yosemite night time campfire scene from Star Trek V- The Final Frontier where Captain Kirk, Doctor McCoy’s, Captain Spock camping trip was interrupted ….