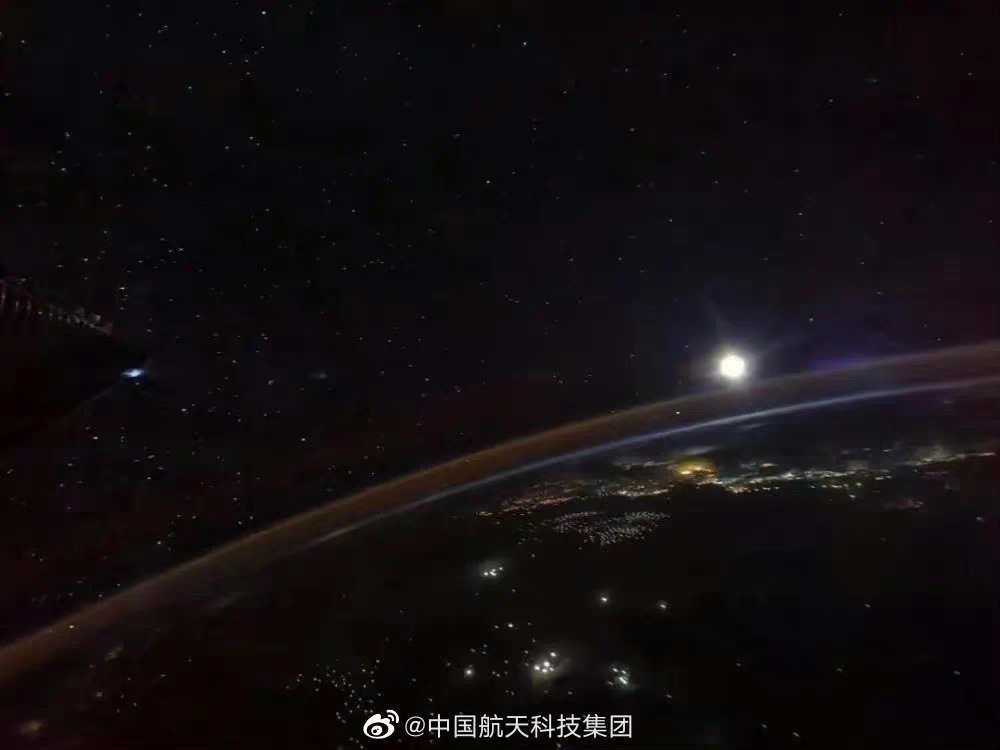 On the 1st September 2022 it is the first Shenzhou 14  EVA Spacewalk for  CNSA –China National Space Administration China Space Tiangong Space Station .  first exiting  out  is Commander陈冬Chen Dong opened the airlock door of the airlock cabin Today on 1st September 2022 , Takionaut went out of the cabin for the first time….  On 1st September 2022 The Takionaut ate supper after returning from the Wentian Experimental Module after performing necessary EVA Spacewalks in connecting various modules components to the Tianhe Core Module returning from the Wentian Airlock capsule coming back resting recharging for a mission debriefing..  Now the Shenzhou 14 Takionaut crew has been in orbit for more than half of the time, and successfully completed the first out-of-vehicle mission. The warm atmosphere of the astronauts before leaving the capsule, and what recovery work does the Takionauts have after returning….

It’s has been reveal that on 10th September 2022   中秋節 Mid-Autumn Festival 2022 day that the Takionaut Shenzhou 14 Crew had ate actual moon cakes without it being dehydrated or re-Hydrated. In which the on that Day CNSA China National Space Administration-CMS China Manned Space was doing a lottery draw to awarding users of the same mooncakes that was eaten by the Takionaut of Shenzhou 14 crew..

Also on that day too Commander Shenzhou 14 Takionaut Chen Dong did a pre-cabin preparations and on-orbit training, Chen Dong, the commander of the Shenzhou No. 14 crew, took a small video for everyone…..