As on Star Trek Online – Rise Of Discovery, the third edition of the Star Trek Discovery storyline in prelude towards how the Mirror Universe Captain Gabriel Lorca- Jason Isaac became in replacement of the prime Universe Captain  Lorca in the result of the destruction of the USS Buran in which the story line tells the story before him and Commander Ellen Landry –Rehka Sharma came about before they were assigned to the USS Discovery.. In which that story telling tells on the 14th May 2019… Leading towards a major update in which a new reputation – Discovery Legends Reputation as earn on the TFO’s –Operation Riposte, Peril over Pahvo, also Pahvo Dissention. …. In which the TFO- Task Force Operations rewards adds up in getting rewards for the new space- ground sets, new kit modules, traits, new costumes ….

Among the Rise of Discovery, is the new gain items in the brand new Discovery Legends Reputation in which give your abilities to unlock with powers, technologies used by the Star Trek Discovery series,   In which there’s a newly Mark number type specifications with Rise of Discovery storyline… In which a new revisited TFO- Task Force Operations of Defense of Starbase one, Pahvo Dissention, Peril over Pahvo also Operation Riposte in which there are new unlock rewards.. 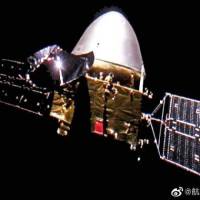 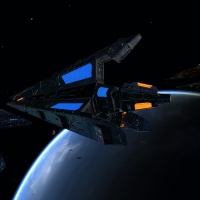 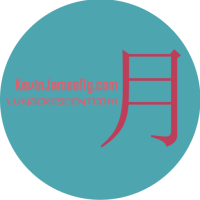