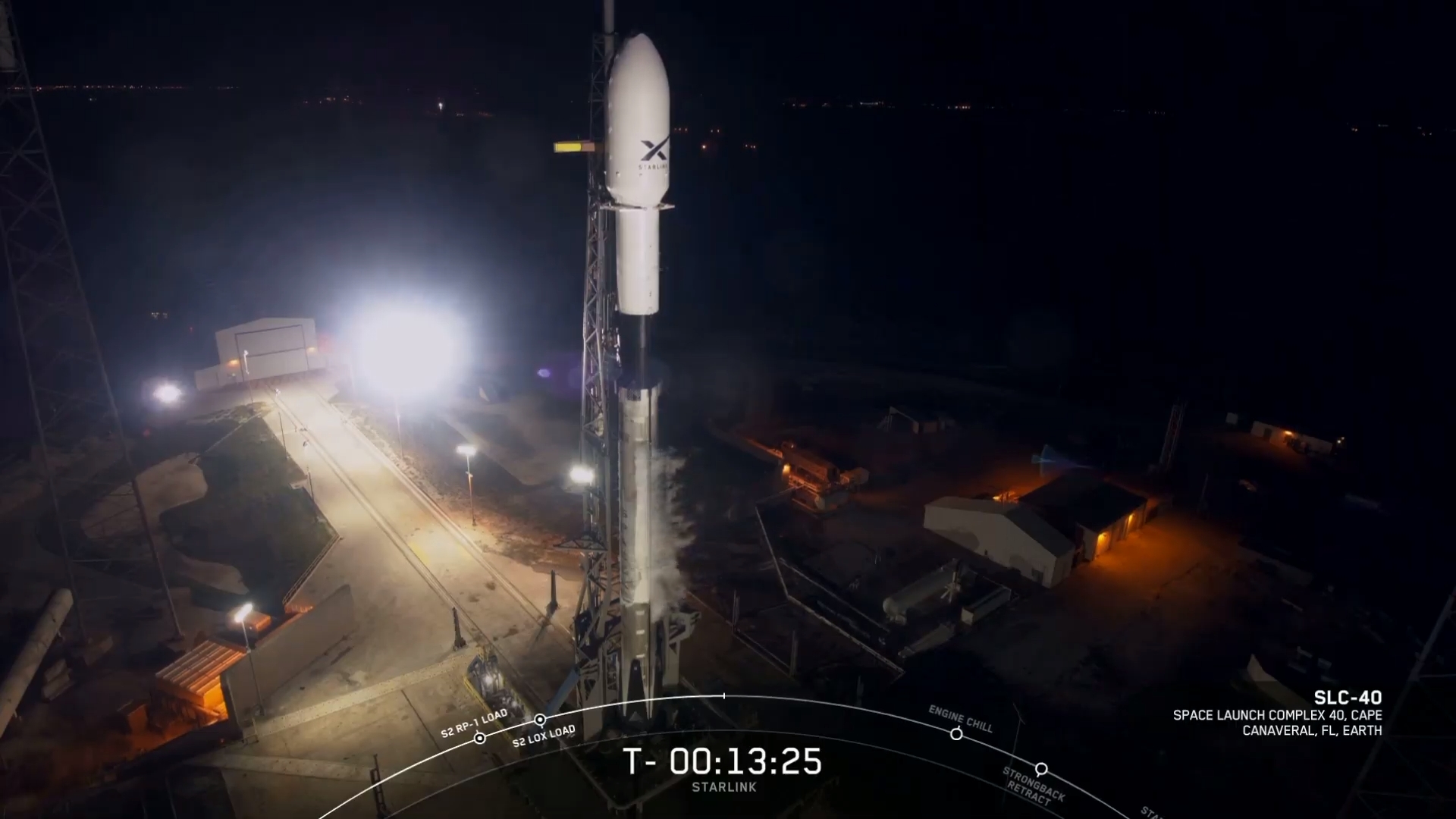 On Wednesday New York Time 15th May 2019, it’s the return launching of the SpaceX reusable Carrier Rocket the reliable tow truck the Falcon Nine Reusable in which had been used previously on 2018 September on the Telstar 18 Vantage mission, also the Iridium eight mission on 2019 January..

Launching SpaceX from afar from the NASA’s KSC launch complex, launching from Cape Canaveral Airforce Base SLC 40- Space Launch Complex 40 at launch window at 1000 Hours Hong Kong Time, or From 2230 Hours EDT- Eastern Daylight time …. In which returning the primary stage – the tow truck the Reusable Carrier Rocket the Falcon Nine Reusable returns to the Landing Drone ship “Of Course I love you” Landing at eight minutes and seventeen seconds after lift-off.

“……In light of today’s tonight launch of the SpaceX Starlink mission it was postponed due towards the weather conditions did not meet the launch criteria check list due to the high velocity winds in the location of the launch complex in which it the next launch will be on the same time 2200 EDT window on 16th May 2019 New York TIme 17th May 2019 from Space Launch Complex 40 at Cape Canaveral Air force Base…..”

As to the second launch was postponed due towards a software patch upgrade- update  that happen on that day, night in which occurred during the 17th of May 2019.. SpaceX tweet out.. “Standing down to update satellite software and triple-check everything again. Always want to do everything we can on the ground to maximize mission success, next launch opportunity in about a week.”  in which this time it’s the third time launch of that launch in which is launching on 23rd May 2019 from SLC 40- Space Launch Complex 40…. Launching time of 2230 Eastern Date Time, New York time.. or at 1000 Hours Hong Kong Time,….