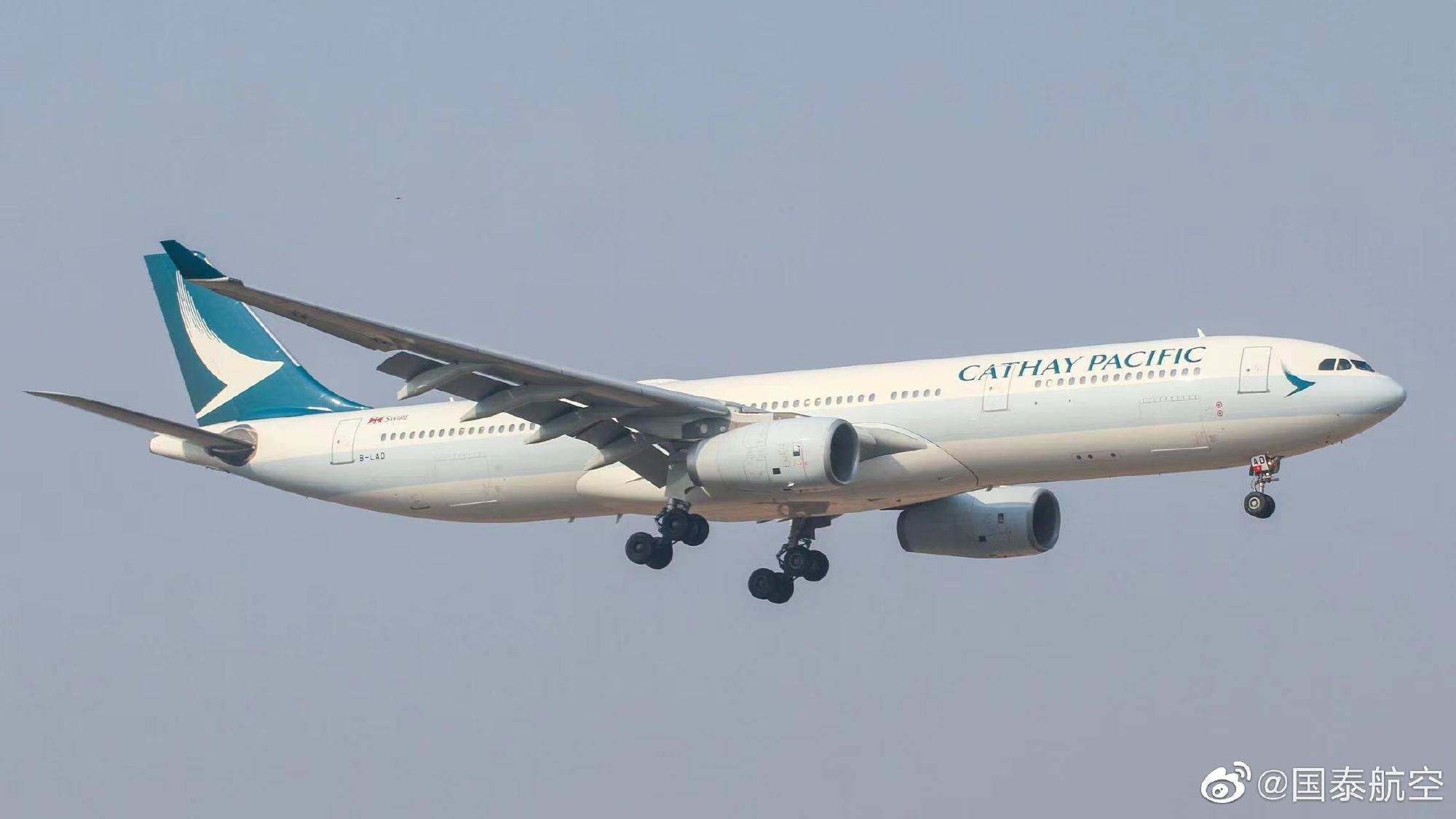 This Moring on the 3rd January 2023, 國泰航空 Cathay Pacific CX946 flight arriving at Xianyang International Airport, the only non-stop passenger route to and from Hong Kong in Northwest China, Cathay Pacific’s Xi’an-Hong Kong route officially resumed. The two-way passenger service between Xi’an and Hong Kong will operate twice on January 3 and January 10, and will gradually increase to one every two weeks starting from February 2023, both of which will operate on Tuesdays.

西安 Xi’an is an important central city and transportation hub in Northwest China People’s Republic of China, as well as an important node city of the “Belt and Road”. Since 1992, we have served Xi’an-Hong Kong for 30 years. We are very pleased to be the first airline to resume direct passenger service between Xi’an and Hong Kong.

In the future, we will continue to improve our products and services to provide a more flexible flight experience for passengers from Xi’an and the five northwestern provinces traveling to and from Hong Kong and going to other parts of the world via the Hong Kong hub. Traveling to and from Chang’an, everything goes smoothly…..

Images and visuals are of Cathay Pacific Airways