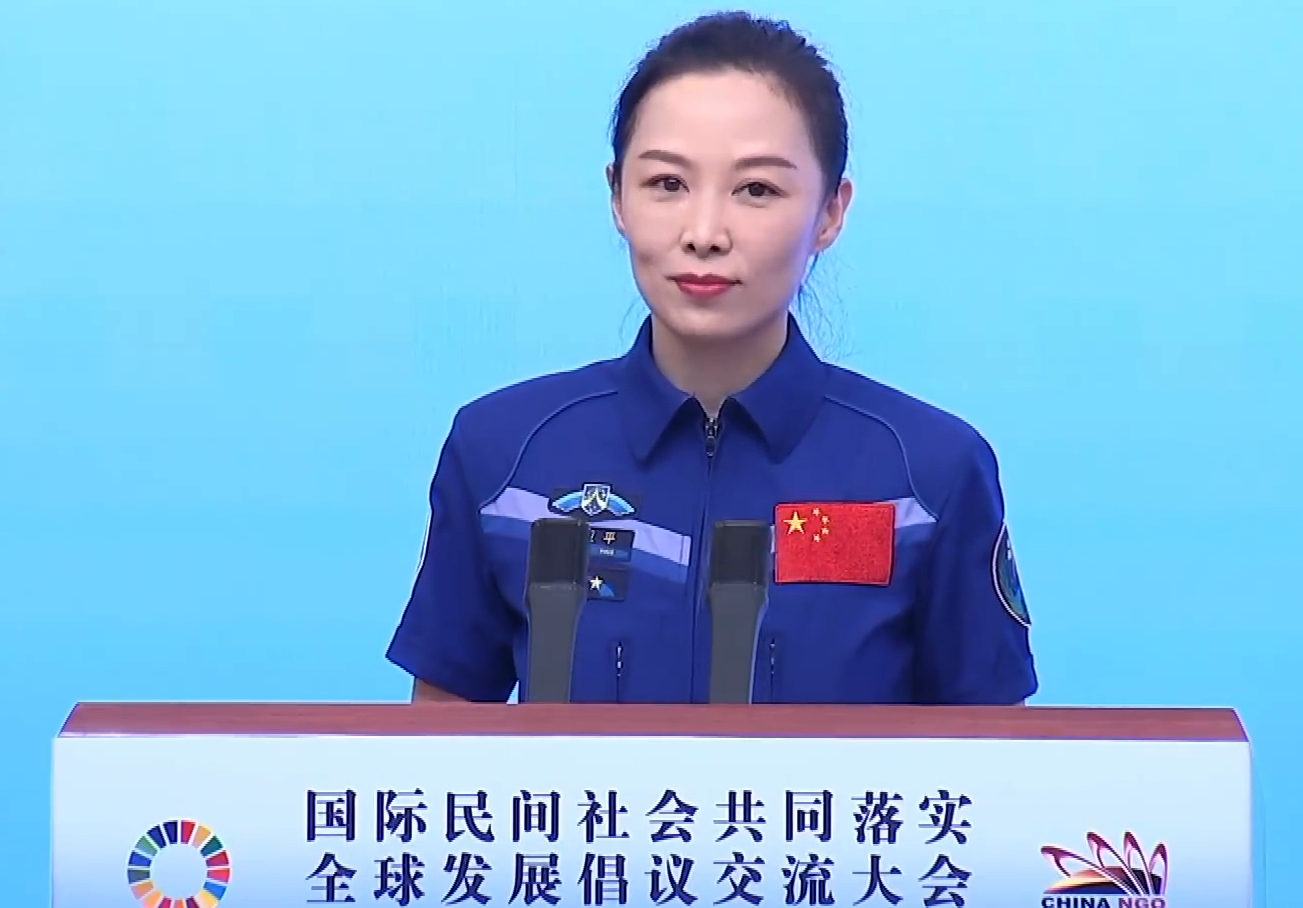 王亚平 Wang Yaping, Senior Colonel PLASSF  became a Takionaut at the age of 29 Born in 1980, Wang Yaping became a Takionaut at the age of 29 years…  . At the youth report meeting of “My Motherland and Me” to celebrate the 25th anniversary of Hong Kong’s return to the motherland on the 1st July 1997 celebrated on 2022 with China –People’s Republic of China’s President Xi Jinping  .. She also jointly launched by the All-China Youth Federation, the Hong Kong Liaison Office, the provincial youth federations and major youth associations in Hong Kong, Wang Yaping gave her speech “Our journey is a sea of ​​stars and stars”. ”, shared her growth story, and listened her story..