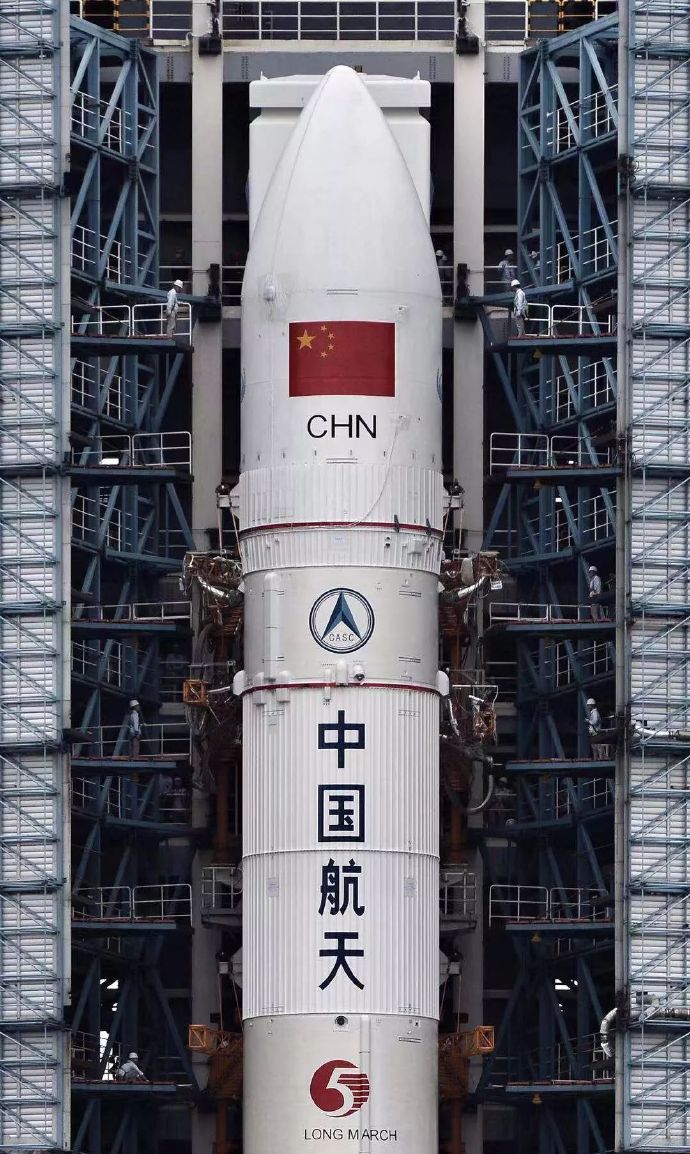 Today it’s the 25th January 2020, in which it’s now the Year of the Rat, in which last year it was the year of the Pig… in which celebrating the Chinese New Year, it’s a family celebratory festivals in which all round the planet Earth it’s considered to be the largest migration movement on earth.. As the Asian Chinese communities returning home to their families…

In which people whom are born into the year of the Rat in which is the first Zodiac Chinese animal in which their personalities traits are which is the first seems to being with wealth and surpluses in also are reliable and live a steady life… with positive industrial diligence ….

Taikonauts give you Chinese Lunar New Year blessings in which a few days ago, Taikonauts busily in the north and the south recorded the Chinese New Year blessings, and brought them to our space through the Internet, expressing their imagination for the future and wishes to the people across the country. This Spring Festival, some of them have returned home and reunited, and some still adhere to various parts of the motherland. When they bless us, we also bless them! The year of the rat is here. With the new dawn, let us move forward together!

On 8th December 2018 CNSA launched a Long March 3B to study the darkside of the moon with a Cute lunar Rover Change4..