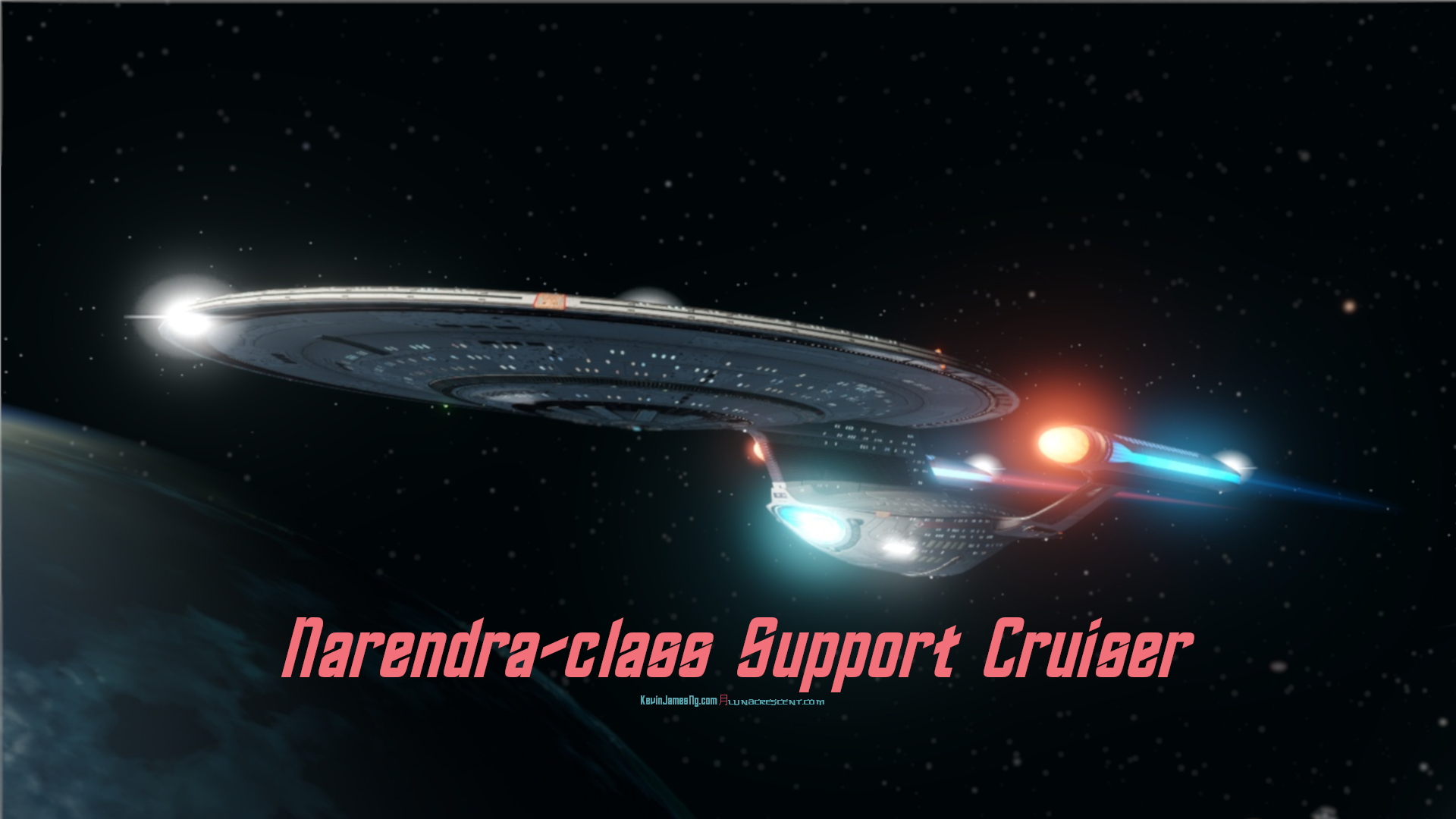 “….. Attention all hands. As you know, we could outrun the Klingon vessels. But we must protect the Enterprise-C until she enters the temporal rift. And we must succeed. Let’s make sure history never forgets… the name… ‘Enterprise’. Picard out.”

To Honour the crew of the Ambassador Class- USS Enterprise C- Captained by Captain Rachel Garrett “The Next Generation- Yesterdays Enterprise” , in which the short duration commission of USS Enterprise C was the resultant of saving the Klingon Outpost in responding towards its distress signal at Narenda Three in which was that Narenda system was Roluman controlled system, in responding  which the USS Enterprise C was destroyed bit by bit  by three Roluman Warbirds in which systematically it destroyed three Roluman Warbirds in the process resulting the death of it Captain.. But eventually the remaining crew of the Enterprise B have been captured by the Roluman…  with the Sacrifice of USS Enterprise C… the Klingon heard the self- Sacrifice.. leading towards the Klingon Empire finally Treaty, joining in alliance with the United Federation of Planets…

The Narenda Class- Support Cruiser was the introduction of into Ambassador Class, in which was designed the iconic Hollywood Designer Robert Probert in which lead towards the evolution towards Galaxy class… in which had the sleek inspirational hallmarks of the Galaxy Class…   Having flying around previously, commanded Ambassador Class, it’s a very tough ship class than the sovereign or the Galaxy class given its smaller size of 562.5 meters long… in which slight longer than its older sister

Flyby of the Ambassador Class

There was previous redention of the older sister the Ambassador then the Yamaguchi class in which is the retrofit version of its twin sister… With slightly lower warp nacelles pylons, also its neck is lowered than the Ambassador class…  the Narenda Class is the sleeker sister like wearing a Chinese Oriental dress the Qipao, sleek elegant, very versatile as an everyday  dress that you wear till evening..

Within the Narenda Class Starship there’s numerous abilities in which the Starship can perform – with the Temporal Operative Starship Mechanics.. In which is akiness towards the Cruiser Communications array mechanics, but with additional abilities of Temporal Operative Starship Mechanics, of giving you, your crew, your Starship, modifications Configurations of Defensive, Offensive, Support… Also Molecular Deconstruction Beam…  Among with the Narenda Class its Universal console is Temporal Trajectory shiftier, in which enhancing your ships abilities versa slowing down your opponents system abilities… as you StarShip trait leveling up  you be given a trait with “History Will Remember” in which increases the level abilities of damage to your opponent/ opponents also increasing the rate of Hull regeneration..