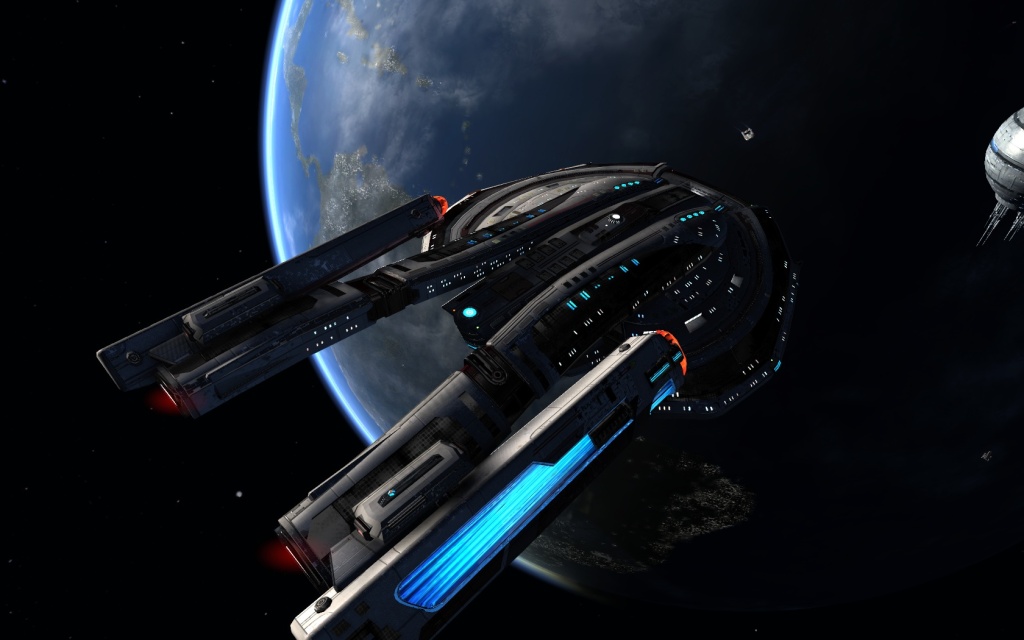 “The Alita Class, Heavy escort Carrier”… Is an extremely durable ship also depending how you kit or modified it out as to its fleet variant… as to its can load out with canons it becomes a fully frontal assault ship. with four fore weapons in which can be out fitted with cannons and torpedoes, and three rear as with turrets…  with this in mind though it best to stay a comfortable distance from you target or opponents to minimised the forward shields..   The Alita is basically a Tactical and Engineering ship, of five tactical consoles three engineering and two sciences modifiers and as you install a Fleet variant  Engines to weapons warp core your firepower will increase due to plus 15 to weapons and five to engines bonuses..

Given that you install all out beams, two forward torpedoes consoles, it will give you the most coverage of minimizing shield drainage and you can combat in very close range…as you install beams is best to rotate your Alita class around to maximised beam’s arcs to give maximum damage.. and also to give your weapons enough cool down to recharge..

Alita is interesting with a longer engineering hull you might want to shorten the ship length in case you’re running on canons to give the cool down, if given a longer hull beams weapons can provide most of the cover… to take all four sides of the ship…also it’s a carrier in so your shuttles will give you most cover.. In very similar conditions as you run with a saucer separation.. In doing so like having two ships..  With the bridge stations.. It’s all Tactical in Lt, Cmdr., with an Lt.Cmdr Engineering/ Pilot…  With this in mind you can full utilized your bridge officer’s abilities in tactical engineering to give you the advantages…

As to if you equip your Alita class with a three piece set the Universal consoles of the Point Defences systems, Torpedo point Defence systems, also the destabilized Tachyon emitters it’ll give you an increase in recharge time also Pilot bridge officers abilities… Increase in accuracy, and critical hit chance…  it’s an interesting ship as a training ground for the next one in mind for the Fleet variant once your fleet starbase hits tier five.. 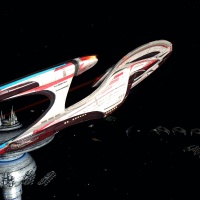 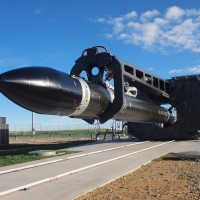