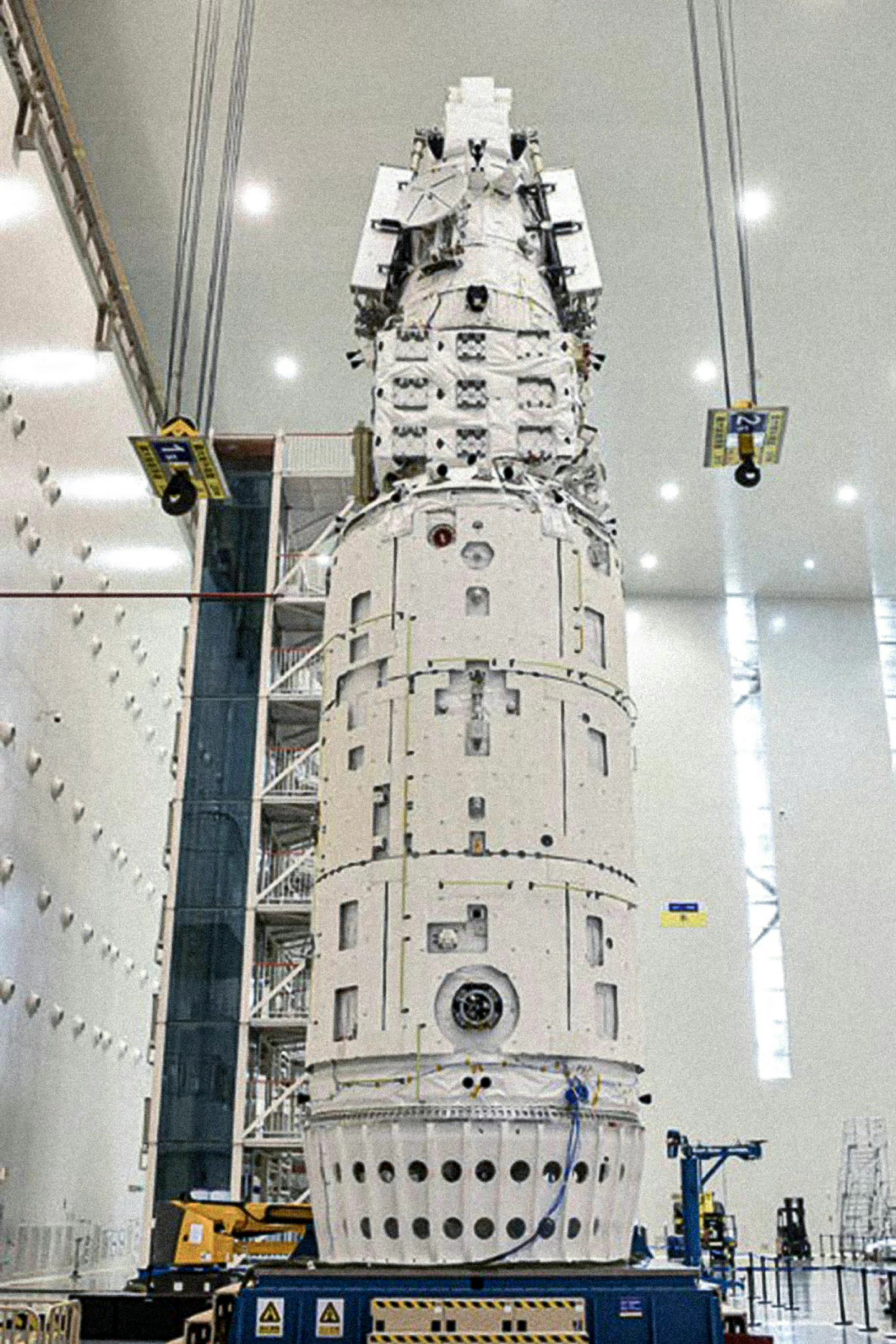 On Hainan Province –China –People’s Republic of China…. in the district area of the Wenchang – Wenchang Spacecraft launch center in which the awesome team at one of many CNSA –China National Space Administration  that China National Space Administration…………… On May 29th 2022 The Chang Zheng- Long March 5B Yao three carrier rocket arrived at Wenchang Space Launch Site safely] According to the China Manned Space Engineering Office, the Long March 5B Yao 3 carrier rocket that carried out the launch mission of the Wentian experimental module has completed all the research and development finalisation certification at the Factory also Wenchang Spacecraft Center..

The Expected Countdown towards the Launch of the Chang Zheng- Long March 5 Yao 3 Carrier Rocket in which is 28 Days in between late June –early July 2022  until the Launch towards the China Space Station for the Wentian Experimental module in connecting Strengthen the mission and have the courage to innovate and make breakthroughs! Carefully prepare, organize, and implement carefully to ensure the complete success of the launch mission, and take practical actions to welcome the Party’s 20th National Congress of Victory….