Given that you’ve waiting for the next season adventures of “Doctor Who” with the new Companion introducing Bill- Pearl Mackie, in which is currently in production at the moment on June 2016 for the airing date of 2017, in which well see the introduction of season ten on the Christmas Special on 25th December 2016.. as we wait while production….. As we wait The BBC has release a “Colouring book app” is quite versatile as with the many colours in colouring the scene that you’ve chose from various galleries within the app within the digital art, also you can share your finish works on various social media… also with saving function to save your work.. The App is produced for the BBC World Wide by Scary Beasties.. 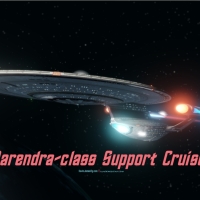 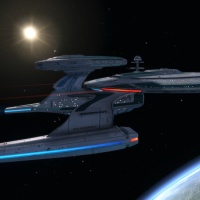