As the Iconian war is subsiding with the advent of a full scale war that’s being brewing during when Captain James Kirk found that there was a Civilization so old so 150,000 years ago.. Whom was like to a what was like as an ancient United federation of Planets back then with the same valves.. until something when wrong in an incident that involved Empress Sela in the starting points of the Iconian war. .

As events unfold new ships were build, some are retrofitted there’s one in particular… it’s” The Tier six Fleet Valiant class”… this class is a Tactical Escort role in providing support for your fleet operations it’s the sister class to the Defiant in which was seen during the operations of Deep Space Nine in the Bajorian Systems.. as to the Gallant, Vigilant also it’s refits.. .

The Tactical escort is about 170.68 meters in length that’s roughly a twice the length of the two Airbus 380’s in length wise.. So you can see the scale of the escort… The Valiant is an aggressive ship like her sister class it with its four forward weapons bay with three rear… the Valiant is basically an all-out heavy cannons, turrets and Torpedoes ship..  With full frontal assaults..  With watching your front shields, and checking your distance in between the target knowing that your weapons cool down rate is decrease as you modify the tactical consoles in turn as you rotate your ship around to minimized shield drainage..

The Valiant is equipped with a console in which will gives you an Quantum Warhead Module translating from the Valiant Tactical Escort from that module and given that you had a previous Tactical Escort with a Cloak module it will gives you. With various bonuses such as a reduction on charge to Cloak also gives you that critical chance of hits with Severity after uncloaking.

Weapons wise the Valiant is great it given plus fifteen to weapons power also plus five to engines so a given fleet engines to weapons warp core will gives you that add vantage to just go in for a quick attack then move on to the next… As to say it’s a tactical ship with five tactical, three engineering also Science modifications consoles… with more emphasis on Tactical and Engineering…  with a Lieutenant Commander Tactical/Pilot seating… 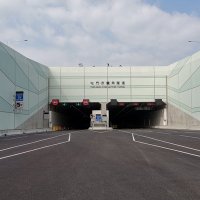 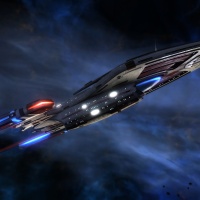