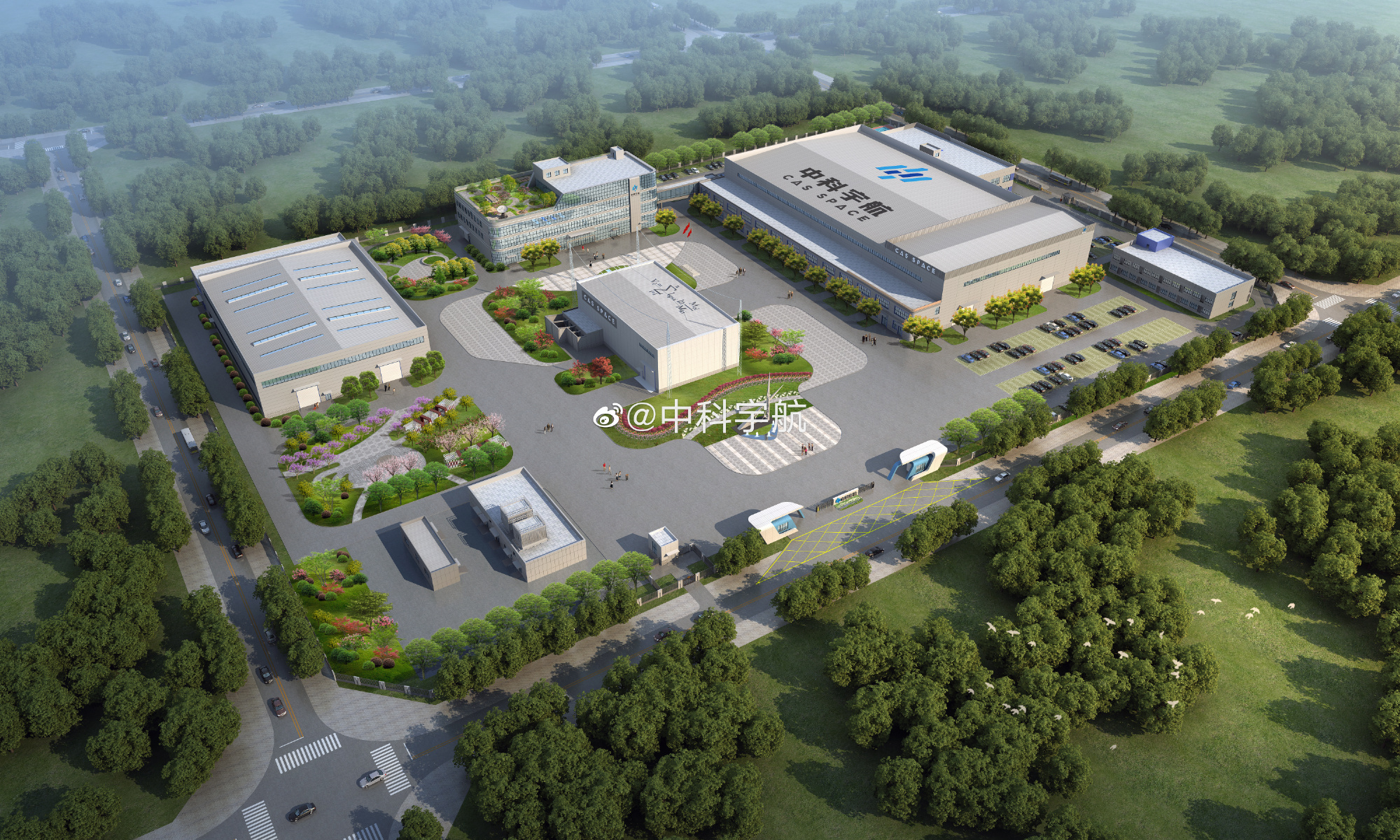 The first phase of the Zhongke Aerospace Flight Technology Industrialization Base built by Zhongke Aerospace in Nansha, Guangzhou the Province Capital of China – People’s Republic of China . With the completion of the laying of the building panels of the steel structure factory, the main structure of each workshop was successfully capped, and the planning effect has been initially formed. The total planned area of ​​the Zhongke Aerospace Flight Technology Industrialization Base is about 600 mu, of which the first phase covers an area of ​​100 mu. It is mainly used for the production, testing, final assembly and testing of serialized solid and liquid launch vehicles. To lead the upstream and downstream related aerospace enterprises to land, and strive to build Guangzhou into the third pole of China’s aerospace industry. Guangzhou….

One Mu is Mu is a municipal land area unit in China. One mu is equal to sixty square feet, or about 666.667 square meters. Fifteen acres equals one hectare. The choice of 60 square feet is because of the ancient Chinese counting method. Most of the counting is carried in ten units, and in ancient times, “60” was used as a unit…..