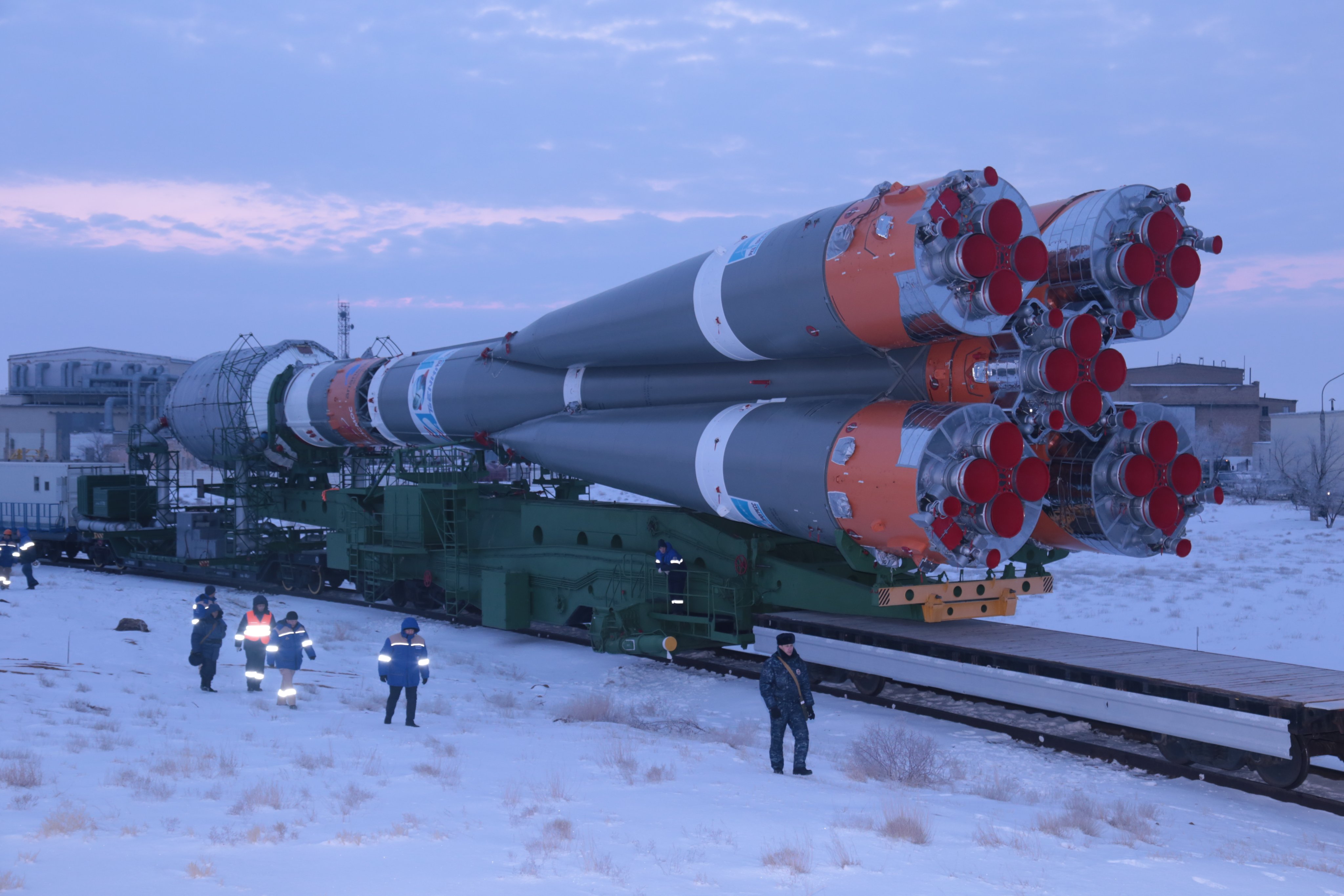 On Sixth of December 2020 launching from the Baikonur Cosmodrome Airbus Arianespace, it’s is the second mission for the year in which will perform the second launch for the OneWeb constellation, orbiting 34 satellites…….In which launching the Medium lift carrier rocket the iconic Soyuz, deploying in the establishments of the One Web  constellation’s deployment phase − for which Arianespace is to perform 19 more medium-lift Soyuz launches from three spaceports (Kourou, Baikonur and Vostochny) during 2020 and 2021, without mentioning the Ariane 62 maiden flight  The deployment of the One Web Satellite will be Deployed into LEO- Low Earth Orbit ……

One web satellite constellation Manufactured by Airbus Space and Defense..  provisionment is to provide an high velocity Internet Global Communications in which providing the next generation abilities of Seamless Connectivity on a global scale… on bring a high velocity, low latency services that provides towards a diverse range of users in which include aeronautics, maritime, backhaul services, community Wi-Fi, emergency response services and more. Central to its mission, OneWeb also will focus on connecting schools and bridging the digital divide for people everywhere.

Once deployed, the OneWeb constellation will enable user terminals capable of offering 3G, LTE, 5G and Wi-Fi coverage, providing high-speed access around the world − by air, sea and land….. OneWeb’s initial constellation is based on approximately 650 satellites as it grows to meet demand around the world. OneWeb will begin customer demos in 2020 and provide global, 24-hour coverage to customers in 2021…….  Another contractor is RUAG Space AB (Linköping, Sweden) is the prime contractor in charge of development and production of the dispenser system used on Flight ST27. It will carry the satellites during their flight to low Earth orbit and then release them into space…….

Images and Visual are from Airbus- Arianespace