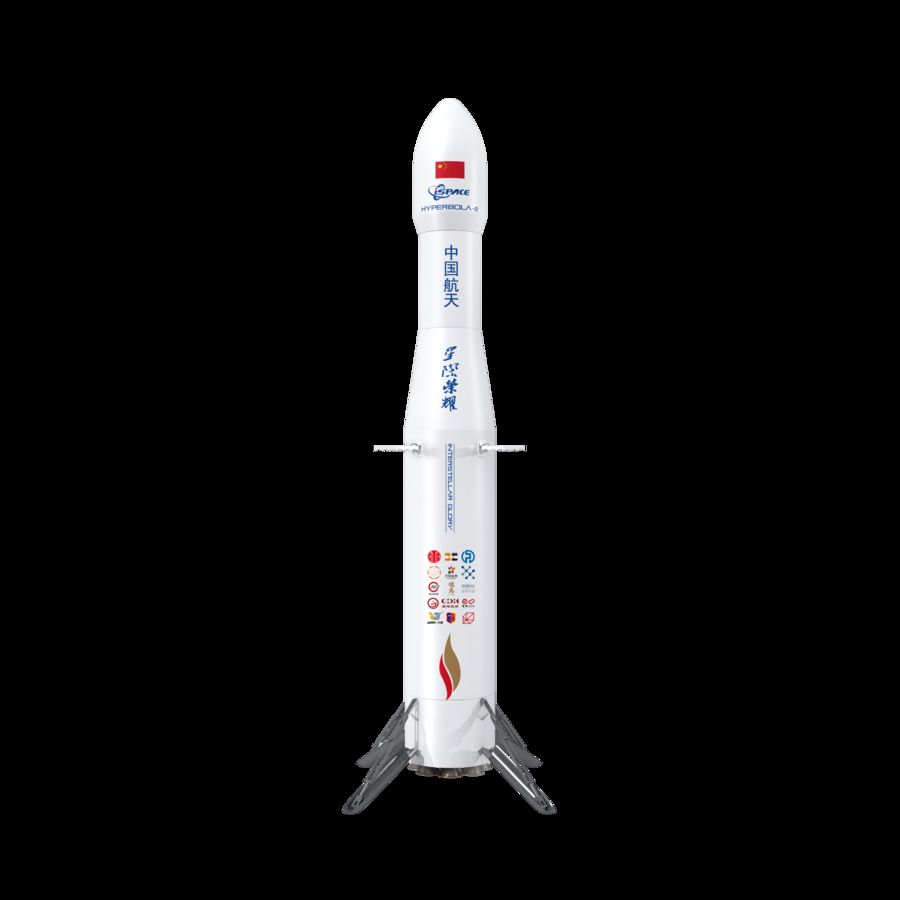 During the late month of October 2019, in the Zhongguancun Forum in Beijing in which it was announced in development to rapid launching commercially mobile launch carrier ready in the iSpace Launch Calendar of year 2021..

In which iSpace in which it is the first Chinese Private Space Company to do so successfully commercially first out from sixty known private space companies in China..  founded in Beijing 2016 located in Beijing Economic and Technological Development Zone or known for short as E-Town… launching the SQX-1 Y1 from one of many CNSA-China National Space Administration launching complexes, launching from Jiuquan Satellite Launch complex, in which is situated in North East China…. Located at the Gobi Desert Inner Mongolia ……

In production of the Hyperbola two reusable carrier rocket, during each launch cycle it reduces seventy percent of the production cost per launch…. As in the beginning of the On a very fine Thursday 25th July 2019 1300 hours Beijing Time, iSpace, have successfully launched two satellites in orbit…. Launching the Hyperbolic One twenty meter Carrier Rocket, from its unique launch platform, in which with a weight of thirty metric tonnes in which is making up is in three solid fuel stages the fourth is a liquid fuel propulsion system…  in which has a payload capabilities of 260 kg into an orbit of five hundred meters attitude into SSO –Sun Synchronous Orbit..  In which on that 25th July 2019, it launched a dual payload satellites into orbit…..

The Hyperbola two is a twenty eight meter tall, lengthwise Reusable Carrier Rocket, in which has a take-off weight of ninety tonnes In lifting capacity of payloads of 1.9 tonnes to LEO- Low Earth Orbit in which the reusability is high rapid capacity deployment of payload satellite deployment mobile from a Mobile launcher platform in which gives the most suited position to reach the best launch trajectory towards the best orbit In which it comes with two stages one primary reusable carrier stage one secondary that will be the remain delivery vehicle of deployment.

Image and visual credit are from iSpace