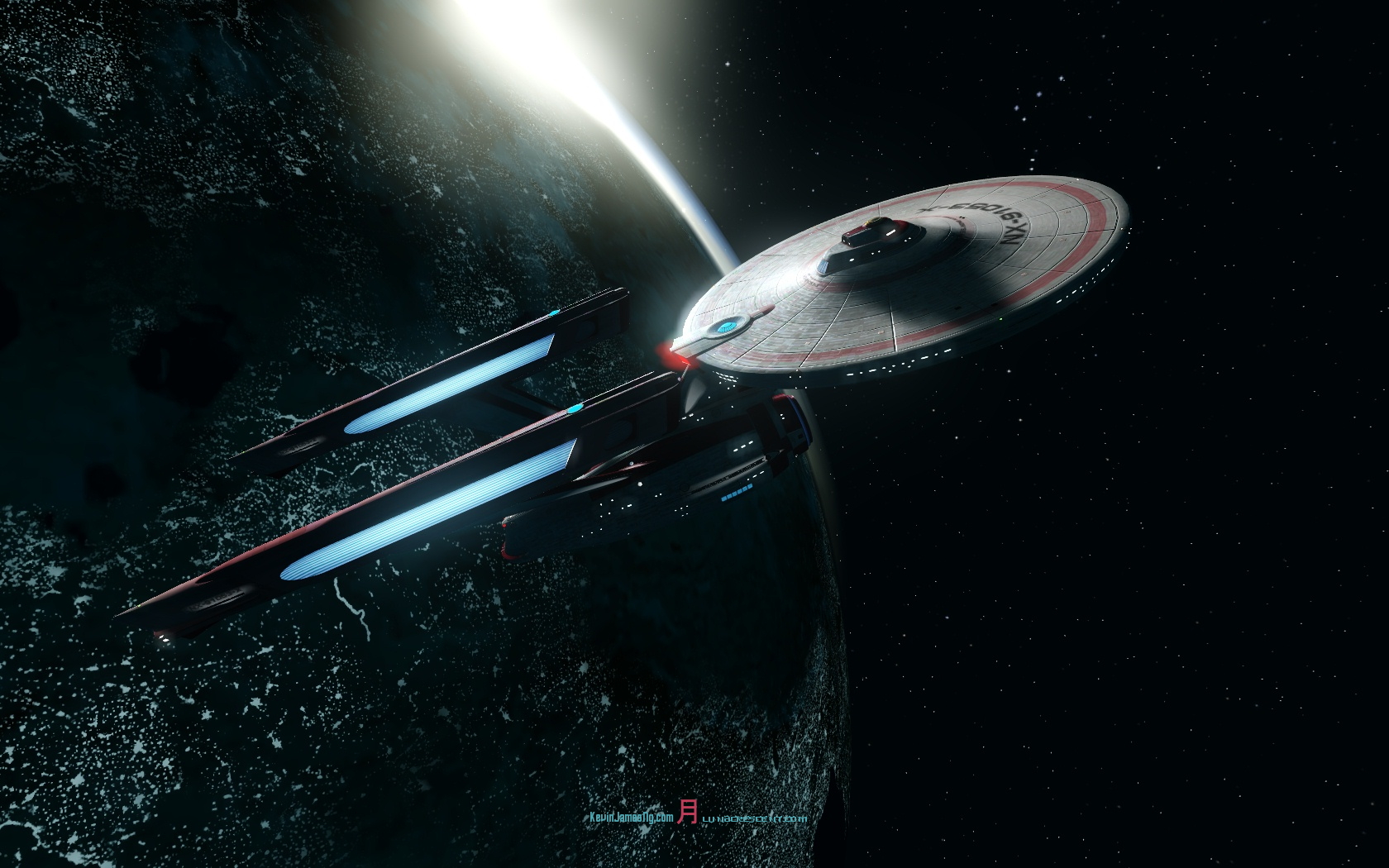 On 7th April 2212, the older variant of the Constitution Class USS Enterprise returned to Earth following after a successfully drawn five years in servicement of exploration program in space… She is among her sisters is only hand full of her own… Remain in commissioned her other sisters have either been lost, destroyed in combat in duty…

In which during the in between 2260 -2270 most of the remaining fleet of her sisters undergo a complete retrofitting of the interior systems also exterior wise in bringing up the whole fleet up to date.. One undergoing of the massive refit is the warp drive system, in which partaking in that system is the Warp Nacelle in which is built, constructed design by Leeding Engines Ltd..  in which it was the favourable Warp drive system for the retrofit program..

The New Warp Drive program system was a new approach towards the redesign of the Constitution class retrofit, in which was an energy efficient  approach… in which that approach that the Warp Nacelles is fuel by the Linear Anti – Matter reactor linear intermix system in which that system in the secondary-engineering hull.. In which the linear reactor system functions solely as a warp field generator… in which all drive energies feeding through the impulse driving propulsion system in which provide the primary drive thrust..  With the redesign the from the previous Constitution class design it reduces structurally StarShip stress….

Leeding’s FWG-1 Warp Nacelle drive designs have an operationally design is differs than from the previous contractor Shuvinaaljis Warp Technologies….. In which Leeding’s FWG-1 Warp Nacelle drive designs had not only been designed to generate the warp envelopes through which the vessel would travel, also contain individual  thrust system would travel the ship forward..