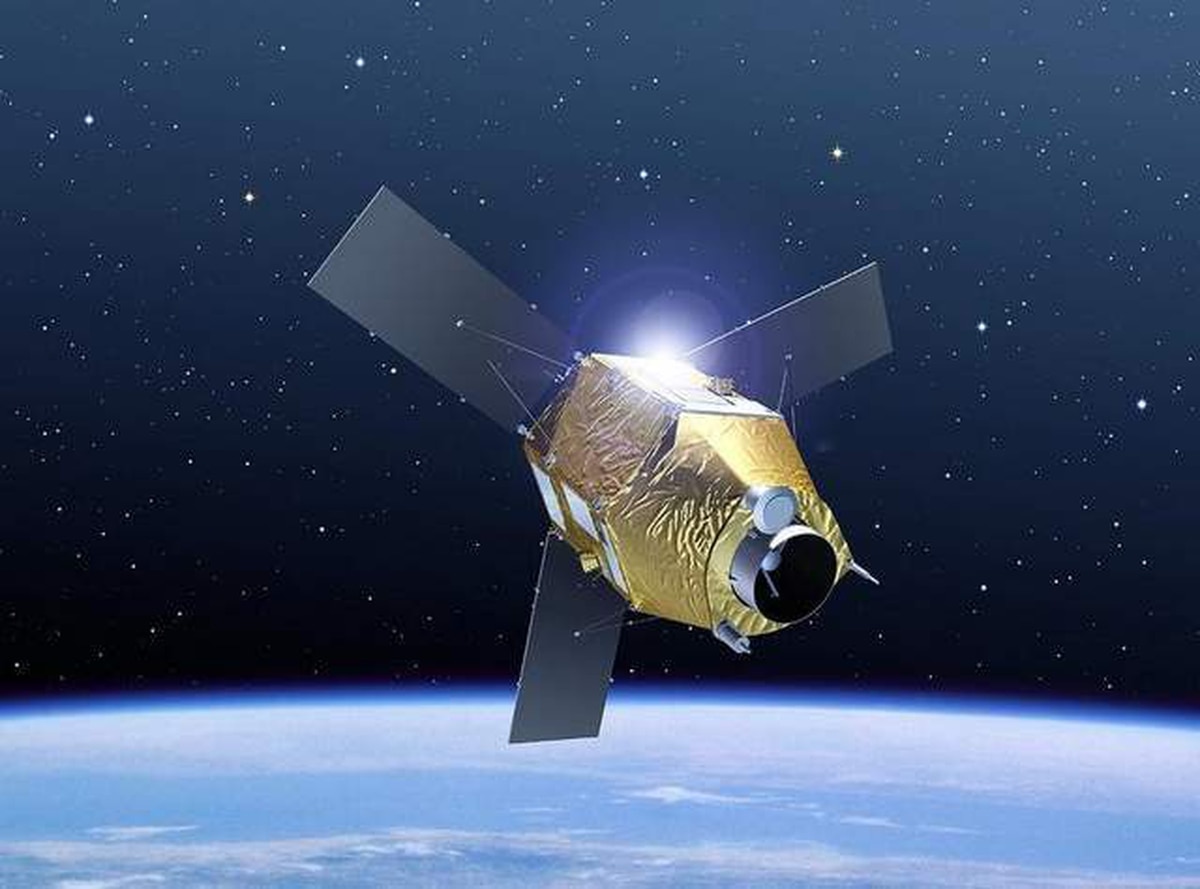 The VV16 Mission, FalconEye1 launching from Spaceport, French Guiana (Guiana Space Center) in which will be placed in Sun-Synchronous orbit…. Manufactured by Airbus Space and Defense also in collaboration with Thales Alenia Space in developing the Earth Observation Satellite for the UAEAF – Armed Forces of the United Emirates… upon delivery in to orbit the Emirati Engineers will take operational Control of the FalconEye One

The FalconEye1 of two it’s twin sister will be launch on the same duplicated Vega Carrier Rocket… Both provisionments is design as an Earth Observation Satellite, in placement of the SSO – Sun Synchronous Orbit into heliosynchronous orbit at 611 Kilometers… With extremely definition high resolution optical capabilities in which is linkage to an onboard installation onboard that will analysed the observational data ground based  equipment to process the images… the Heritage design is based on French National Satellite Program on almost like the Pleiades Satellite Heritage program..