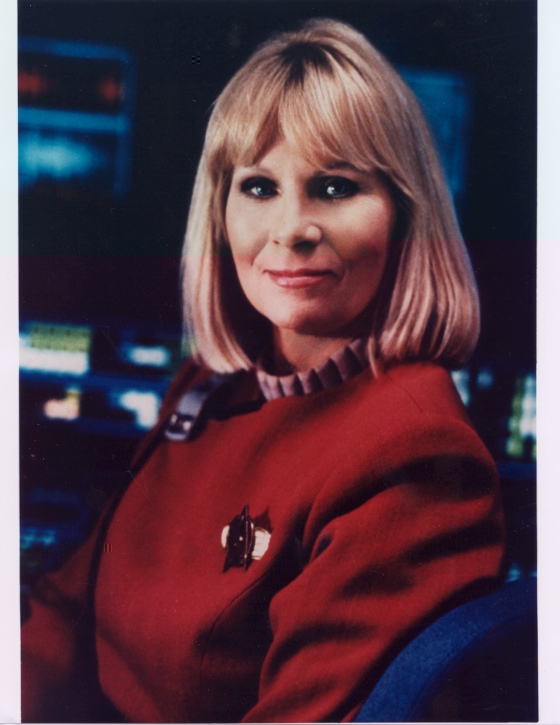 Given the passing of lovable Anton Yelchin whom re-plays one of the iconic characters in “Star Trek” lore the talent young officer Pavel Chekov of the Alternative reality off the prime universe of being the Navigator, Tactical, and Science officer of the Constitution Class USS Enterprise….  Also as to the Original Universe Admiral Pavel Chekov – Walter Koenig’s Character story is coming to a closed as in the next episode “Star Trek_ Renegades- Requiem” in which is production with most of the iconic characters from the Voyager, The Original Series, Deep Space Nine series whom reprising their characters roles….

Also it’s going to be very difficult hard to replace the lovable Anton Yelchin, as he’s ingrain in that role so much in that it’s going to take time to find someone with his calibrate in casting..  to a question why not a character replacement for the next few movie episodes…. The Character that I had in mind is then Yeoman- Lieutenant Janice Rand whom was play by the late Grace Lee Whitney… whom reprises her character in the movie “The Motion picture, the search for Spock The voyage home, the undiscovered country” also in Voyager “flashbacks” Orthough Grace has been featured in numerous episodes in the Original series days….

Orthough Grace’s character Janice was a Yeoman, also one of Kirk’s love interests… She more than that as she’s fierce fiery independent, diligent humble whom worked hard in her own right in becoming one of the finest officers on board the USS Enterprise then on USS Excelsior also her character story line haven’t been fully develop fully…… As there’s going to be more of the Star Trek Reboot movies.. it’s best to honor Grace’s memories by having in her in the officers chair that once occupy in Anton Yelchin Chekov also it good to have another promenade female character that will accompany Zoe Saldana’s Uhura on the bridge of the USS Enterprise A………