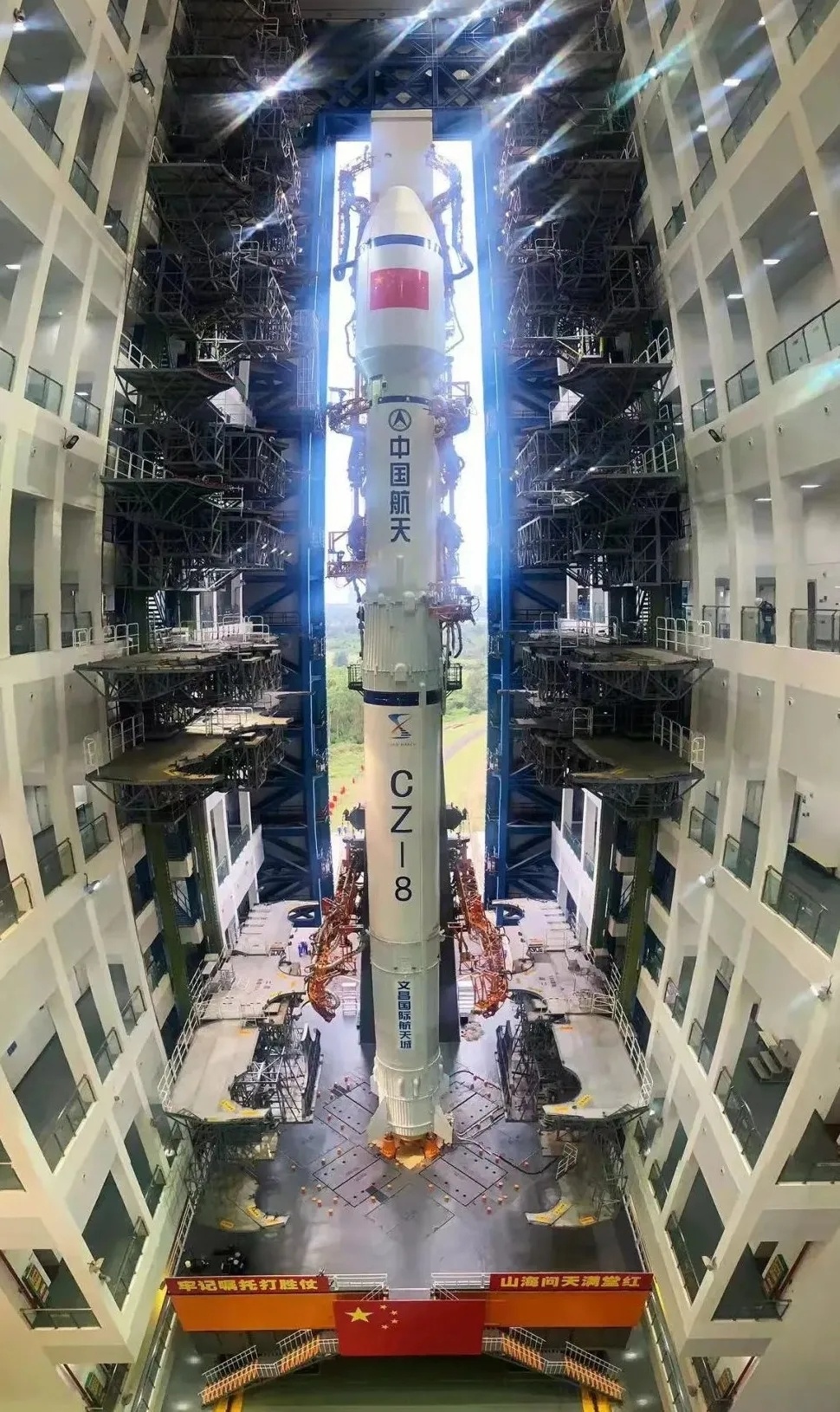 In his speech, Zhang Kejian pointed out that the establishment of the Deep Space Exploration Laboratory is a concrete result of the National Space Administration’s implementation of the innovation-driven development strategy, the “three new and one high” strategic requirements, and the building of a powerful aerospace country, and it is also another example of promoting in-depth cooperation between bureaus and provinces. The National Space Administration will, in accordance with the laboratory co-construction agreement and establishment plan, promote the construction and operation of the laboratory with high quality, promote the development of major national engineering projects and local economic and social integration, and support the laboratory to undertake the research and construction tasks of the fourth phase of the lunar exploration project and the planetary exploration project. , lead the demonstration and implementation of major projects such as the International Lunar Scientific Research Station and asteroid defense system, develop and construct large-scale basic scientific research facilities in the field of deep space exploration represented by large scientific devices, and cultivate and initiate lunar scientific research stations. Cooperation projects, support the laboratory to attract high-end talents at home and abroad, carry out the transformation and industrial application of advanced technological achievements, support the planning and construction of Hefei Deep Space Science City, serve and support the strategic layout of “three places and one district” in Anhui Province, and promote aerospace Building a strong country.

In his speech, Wang Qingxian pointed out that deep space exploration is an important direction of human spaceflight activities, and it is the future battlefield of the scientific and technological game of great powers. The construction of the Deep Space Exploration Laboratory is an important move to implement the decisions and arrangements of the CPC Central Committee with Comrade Xi Jinping as the core, to build a strong aerospace country, and to strengthen Anhui’s scientific and technological innovation capabilities. It is the first move to shape future industrial advantages. Anhui goes all out to serve the construction of the deep space exploration laboratory, join hands with all parties to promote the innovation of scientific and technological systems and mechanisms with the spirit of reform, promote the on-site transformation of scientific research results with integrated ideas, strengthen service guarantees with pragmatic measures, and fully stimulate and mobilize the vitality and creativity of scientific researchers , to promote the high-density agglomeration and high-level development of the deep space industry in Anhui, and strive to contribute to the country’s efforts to conquer key core technologies and add momentum to the high-quality development of Anhui.

Bao Xinhe said in his speech that the University of Science and Technology of China will take the “big man of the country” in mind, actively serve the national strategy, coordinate the advantageous forces within the university to establish the Deep Space Science and Technology Research Institute, accurately connect the research units of the Deep Space Exploration Laboratory, and build a talent team. , postgraduate training, scientific research, etc., and contribute to the construction of laboratories and aerospace power.