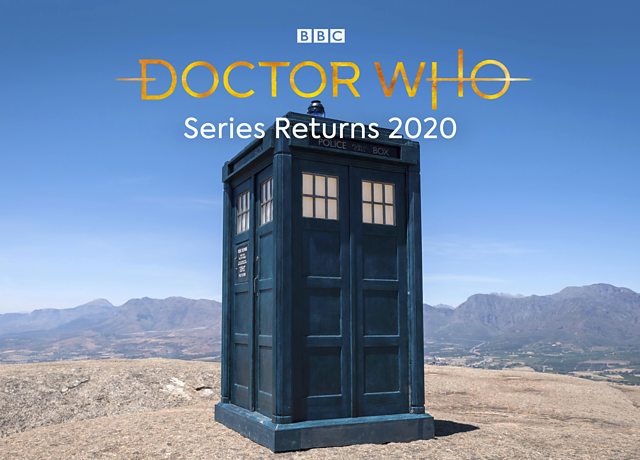 As this year December 2018 for Christmas there was a difference in the Doctor who screen time there was no Christmas special it was non-traditional in which there previously holding that tradition, given that it was a very busy year for the production team in getting it right with a new executive writer- Chris Chibnall, director- Jamie Childs with new companions adventuring with the Doctor.. Also busy in production for the 2019 year for the season twelve in which is set to be premiere aired for the 2020 year in which this year for 13thDoctor- Jodie Whittaker will be seemingly heading into a much darker written season like how Chris Chibnall writes for his previously Broadchurch premisely  with Jodie Whittaker and David Tennant -11th Doctor..

As there was an absence of the Christmas Special episode that traditionally airs, which traditionally, as its storyline with a massive climatic cliff-hanger towards the next season…  In which some storylines are the regeneration towards the next.. Apart without the traditional Christmas Special there’s was abundances on social media specials in which celebrating Christmas… in which, Facebook, instagram, twitter, YouTube among the four social majorities ….

Among there was a Christmas special produce during on an Amazon parcel storyline on its alter “Kerblam” in which aired on 18th November 2018, on don’t pop you bubble wrap once you receive your online shopping… Sang by the cast and crew of the production.. Among that following day there was an interlude of what’s to come on………

as the Team Tardis starts to investigate a crime scene, with human like remains in which lead to discovery of the most dangerous DNA placed in view in which was a Skaro origin, that DNA lead to in the end of the teaser is the sound of angry resolute Dalek..  ..  In which Team Tardis Bradley Walsh (Graham), Mandip Gill (Yasmin) and Tosin Cole (Ryan) will first hand discover.