On Tuesday, 18th December 2018, it’s the final Airbus- Arianespace launch for the Launching calendar from the ELS- Soyuz Launch Complex in Sinnamary French Guiana... In which lift off is expected schedule on 1637 hours French Guiana time…  in which this Soyuz launch marks the third launch carry out on the Airbus Arianespace  Soyuz Carrier Rocket..  Out from Airbus-Arianespace launched an impressive eleventh launch for the 2018 calendar..

CSO-1 is the Daughter of a previous constellation program, Helios.. in working connected together, in which CSO1 designed as an Earth Sciences Observational Satellite but with Defense and Security applications with the French CNES – Centre National d’Etudes Spatiales) space agency and the DGA (Direction générale de l’armement) defense procurement agency on behalf of the French Ministry of Defense………….

CSO1 is the first optical Space Component- in which is a constellation program of three satellites CSO1, CSO2 and CSO3….  In which all three are place in SSO- Sun-synchronous- Polar Orbit at different altitudes. With the three in constellation networking they will each wise carrying out different mission roles of Observations …. In which CSO1 will be place in Sun Synchronous Orbit at define attitude of eight hundred Kilometers

The CSO Satellite Constellation network is regarding for Defense, Intelligence procurements with an Earth observational nature with CSO will address France and Europe’s operational needs for global intelligence and strategic surveillance, knowledge of the geographic environment and support for operational deployments…. Also meeting It will be used to acquire very-high-resolution images in the visible and infrared bandwidths, day or night and in fair weather, and using a variety of imaging modes to meet as many operational requirements as possible. .. of sharing that information with the European partners, with Germany and Belgium 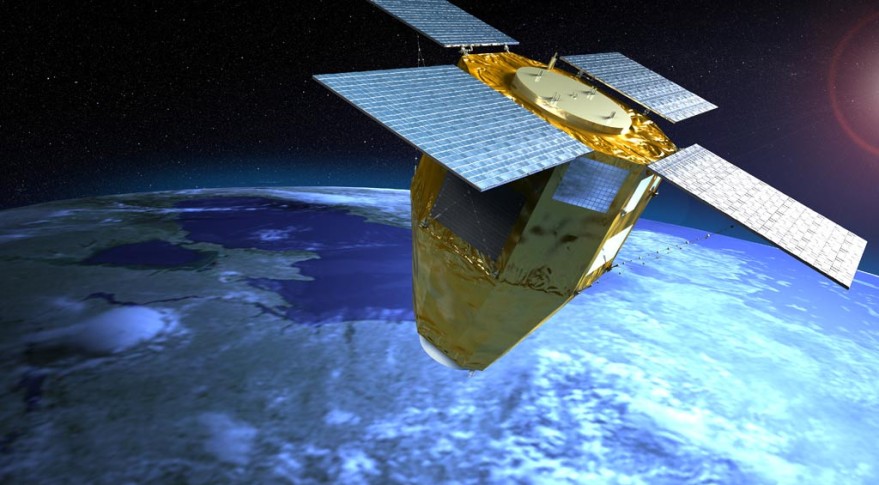 Flight VS20 will be performed from the Soyuz Launch Complex (ELS) in Sinnamary, French Guiana. Lift-off is scheduled for Tuesday, December 18, 2018 at exactly: 16:37:14