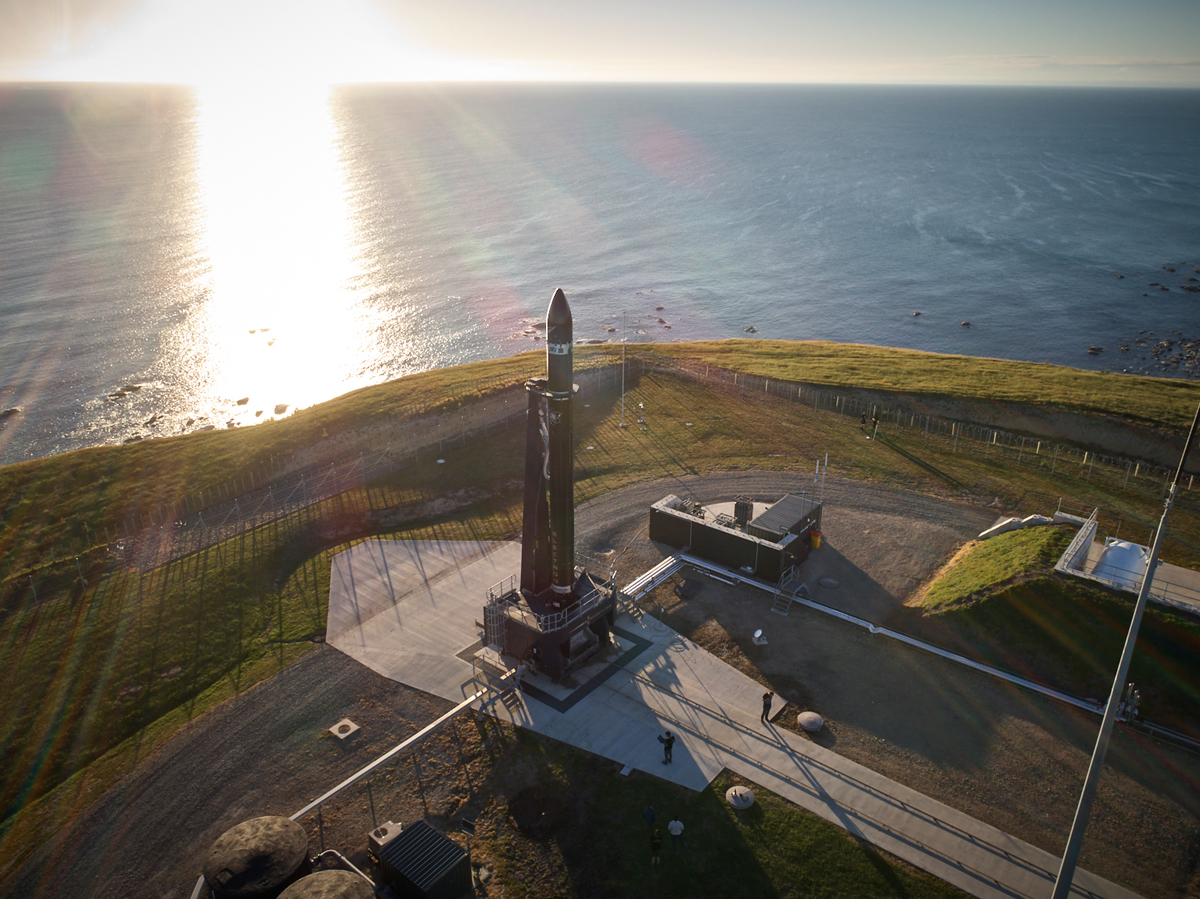 On Monday 11th December 2017 New Zealand – Rocket Lab is set to launch its second attempt of its Home grown, Made in New Zealand of its Electron Rocket launch from its launch complex one at Mahia Peninsula in at starting launch window of 1430 to 1830 hours New Zealand time in which that time translate towards 0830 to 1330 hours Hong Kong Time……

One of the Payloads that’s involve with the Still Testing launch is the CubeSats- micro satellites in which are two imaging Earth Dove satellites for Planet, also paired with a Spire dual weather reconnaissances Lemur 2 satellites in which will be used to data observationally collect of weather information analysis also provisionment for assisting of marine vessel traffic monitoring … the various payloads are launched from Made In New Zealand, Auckland Made Electron Carrier Rocket in which the main fuselage of the rocket is composite of Carbon fibre , powered by those home grown clustering 3D printed Rutherford Engines in similar design heritage that can be founded to those of the China National Space Administration Long March series carrier rockets, as to of the  ROSCOSMOS– ESA’s  Soyuz or Known SpaceX Falcon nine reusable Carrier Rocket..

As to the previous terminate launch “it’s a test” its provided more leaning experiences for the adaptive changes for what’s need from the last launch as there was a communications miscommunications of that launch in provide more what’s need to overcome those barriers..

During the proceedings towards public safety of the launch there will be road closures as to Marine shore boundary closures as to Aircraft Airspace no fly zones..

As to due to weather conditions that didn’t match up with Rocket Lab’s launch Criteria in which also during that time the NASA-National Aeronautics and Space Administration collaboration ISS- International Space Station was in closely directly in its launch path.. in which hopefully the part two of “Still Testing” will commerce on Tuesday 12th December 2017 on the same time with twenty four hour recycle..