As in Already Tomorrow in Hong Kong , Hong Kong is one of the most leading communities connected cities in the world with its world leading, leaders in the MTR multi-transit systems with its advance underground passenger MTR Transportation system linking to various nodes of the of Island also New Territories of Hong Kong.. …

END_OF_DOCUMENT_TOKEN_TO_BE_REPLACED 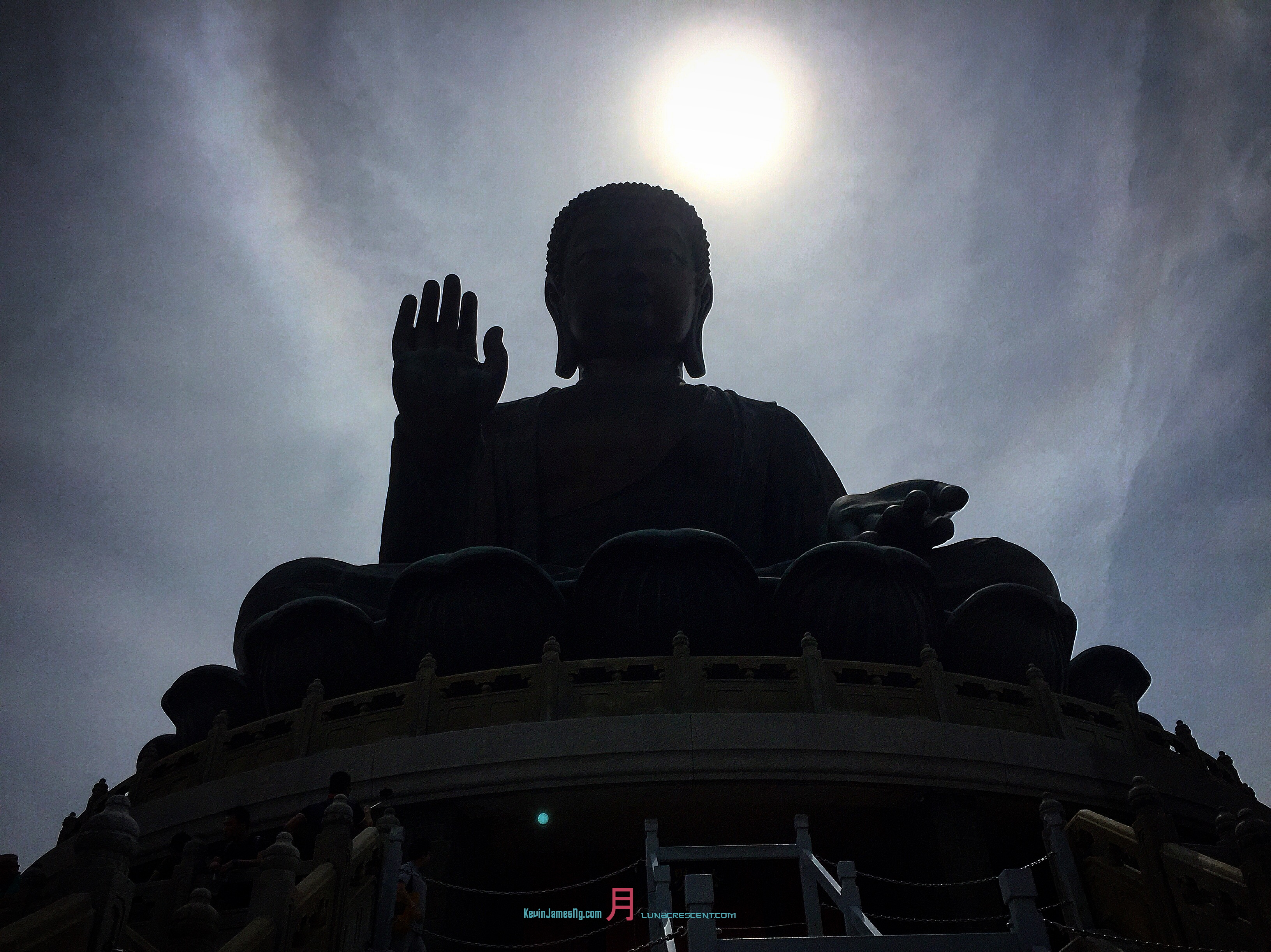 The big guy- The big Buddha.. There was once a scene featured in the Movie Battleship in where, it features a massive Buddha, on top of the peak of the mountain… also it was featured in the Amazing Race as the in which that mountain is which Lantau Island at Ngong Ping 360.  In where …

END_OF_DOCUMENT_TOKEN_TO_BE_REPLACED

香港特別行政區成立二十周年主題曲《香港．我家》-同心創前路 掌握新機遇- As part to the count down in Already Tomorrow in Hong Kong, is the twentieth Anniversary of Hong Kong as a SAR- Special Administrative Region, in previously featuring to those events where during Chinese Luna New Year- The year of the Rooster, a colossal of celebrated 23 minutes worth of fireworks were displayed in …