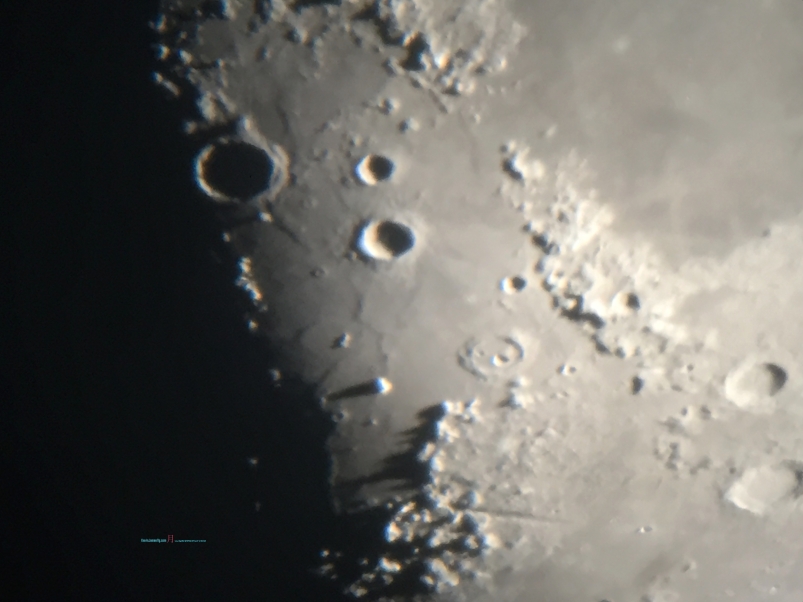 END_OF_DOCUMENT_TOKEN_TO_BE_REPLACED

On a very Antarctica frosty Winterfell cold wintery Auckland New Zealand Night early  June 2018 skies, in which as looking towards eastern section of the night sky is the Constellation Libra in which the largest Gaseous Planet Jupiter is in… Nearby is the Wintery indicator is the Constellation Scorpio where it’s the opposition as …

END_OF_DOCUMENT_TOKEN_TO_BE_REPLACED

On a very cold frosty Antarctica Auckland New Zealand 14th June 2018 night sky, in which was a very clear night with no warmth insulated by the clouds that was not where to be seen. In the indention open caverns slopes of Auckland Observatory at One Tree Hill…  With frozen light during the wintery night …

END_OF_DOCUMENT_TOKEN_TO_BE_REPLACED


It was a very extremely frosty below five degrees Celsius Antarctica first June 2018 during the full moon at Auckland Observatory in which the moon was at that time on the first of June in which the night before in the between  constellation of  Scorpio also Sagittarius.. As it was following the second largest gaseous planet then now behind Saturn….. The night was almost crystalline clear as both in which the largest Planet Jupiter was in the constellation Libra…  rising in the eastern Auckland night skies…

Looking recently of last later month of May is Jupiter’s coral red spot in which looking through the Edith Winstone Blackwell 30 inch diameter Smith Cassegrain Carl Zeiss Telescope in which Edith is the nickname for it…  you can see back in averagely forty minutes ago back in time of Jupiter’s red spot in which is the best feature of the night among with Jupiter’s Galilean moons Io, Europa, Castillo, and Ganymede……

one frosty Antarctica Full moon you can still see the the slightest elementary edge of the terminator waxing gibbous with cratered shadows present.. Photographer @KevinJamesNg

Among that frosty Antarctica Auckland week is the Jupiter’s red spot in which is least three Earth Size.. Photographer @KevinJamesNg

Following the moon ever so slowly later in the night as it transition from waxing Gibbous towards the full moon…  is also trialing behind is the rust planet Mars known 火星 Fiery Star in which Chinese Term the planet in which it’s amberic orange colour all those thousands years ago….  In which is following behind the constellation of Sagittarius… 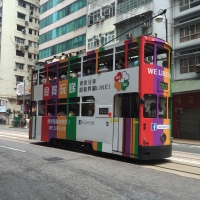 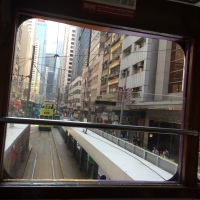