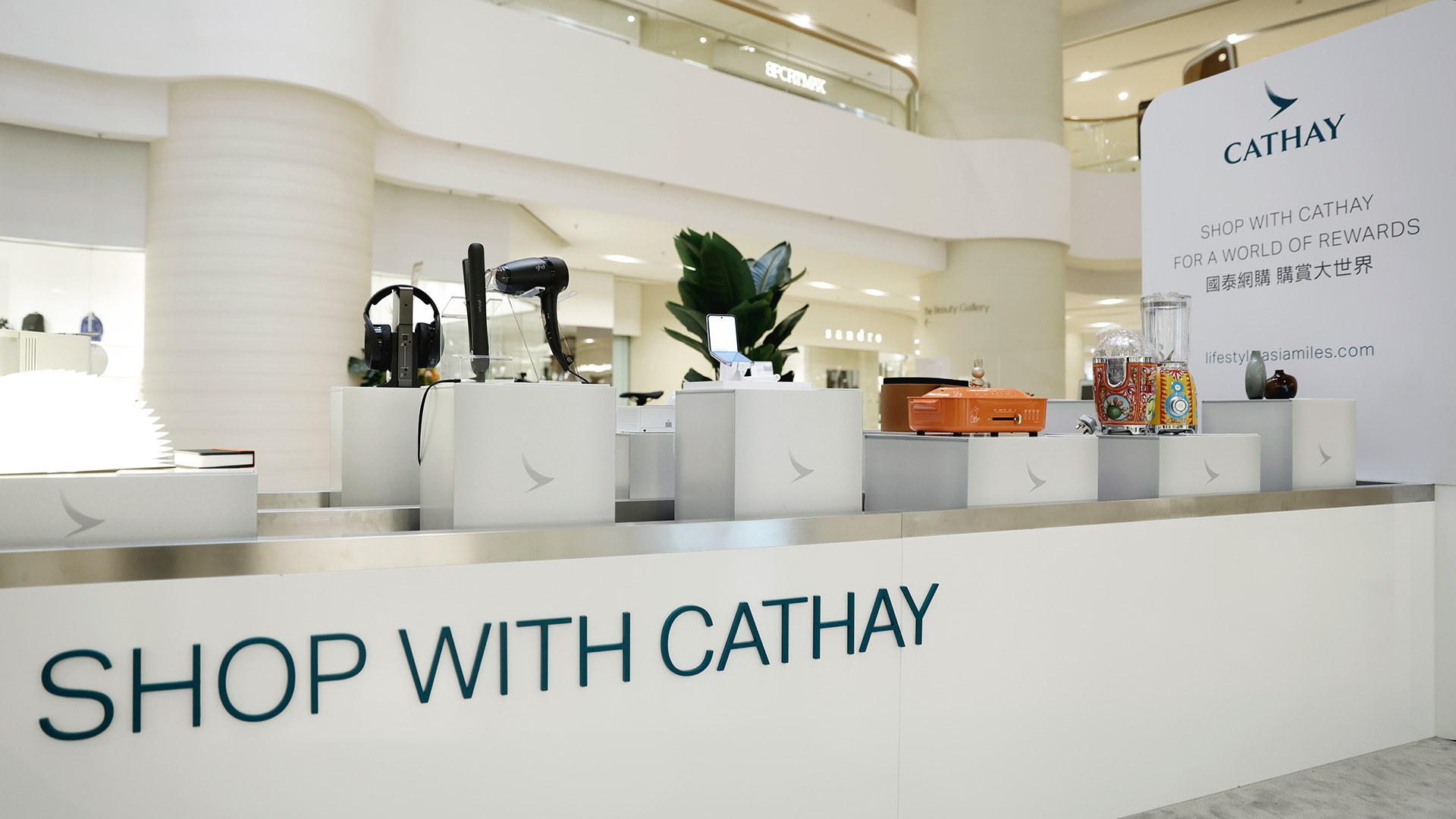 END_OF_DOCUMENT_TOKEN_TO_BE_REPLACED

In Already Tomorrow in Hong Kong, during the few weeks that leading towards counting down the toward the Christmas season 2018…. Happening right now in between sixteenth November 2018 towards first of January 2019.. before then In which recently the last fortnight there was some construction going on in Tsim Sha Tsui, Kowloon in which …

END_OF_DOCUMENT_TOKEN_TO_BE_REPLACED 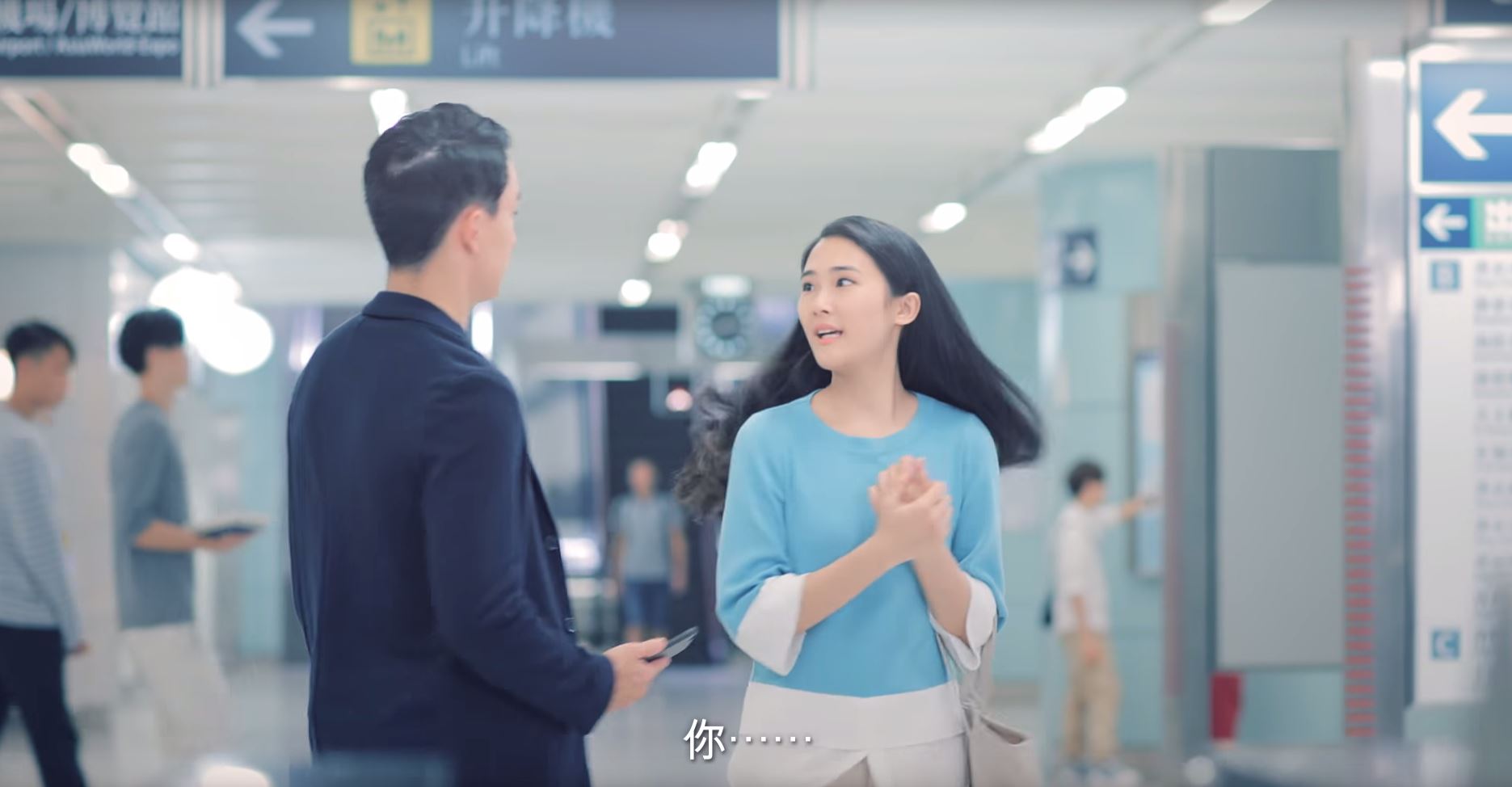 來讓我跟你走 | Let me go with you In Already Tomorrow in Hong Kong… you may recently notice that you’ve received a recent update on you Hong Kong MTR app #FASTEXIT… There are several updates within the core MTR app itself in which there are additional extras to adding onto apps ….Fast Exit is finding that …