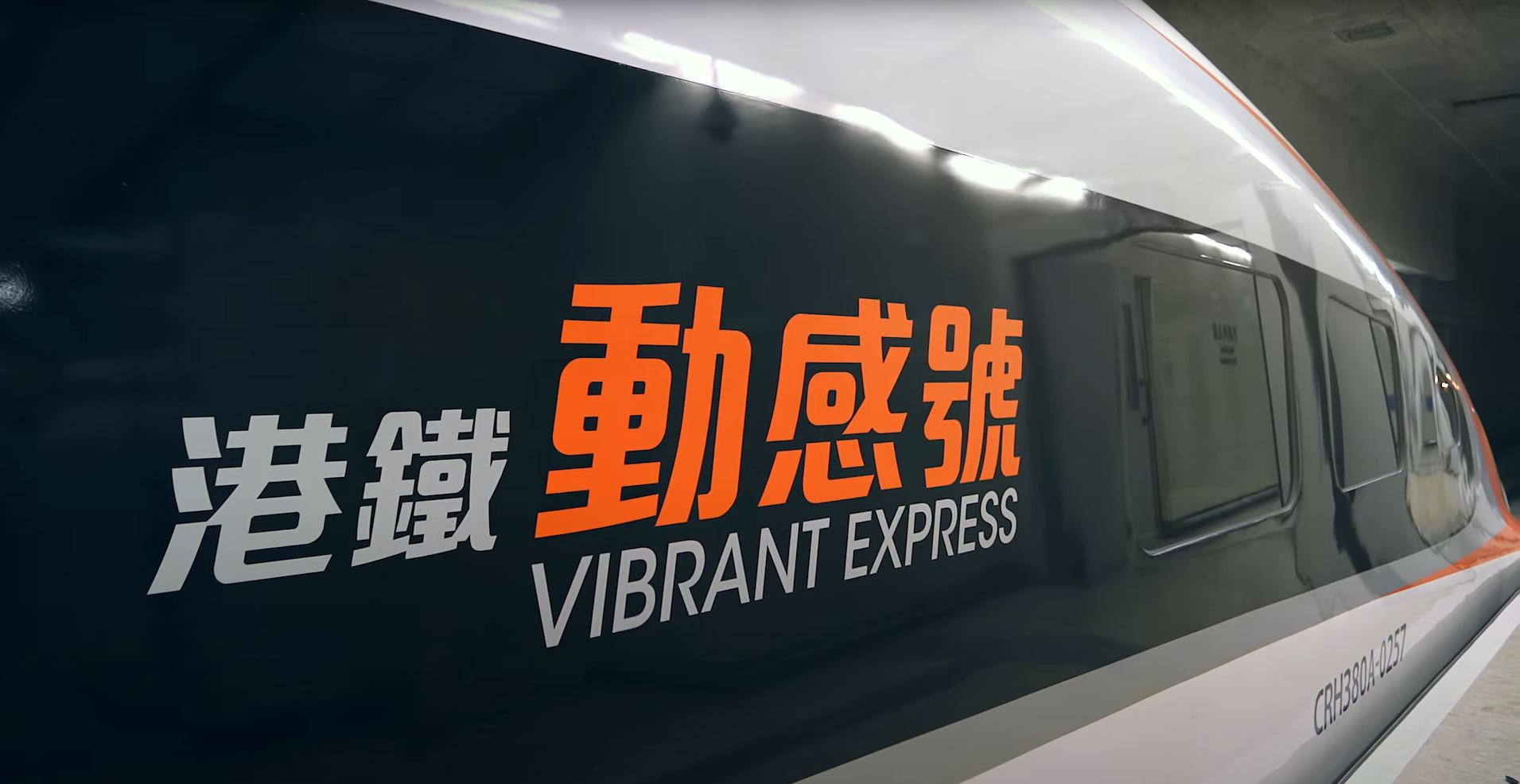 END_OF_DOCUMENT_TOKEN_TO_BE_REPLACED

In Already Tomorrow in Hong Kong, in new redevelopments area of West Kowloon, nearby in the corner of Canton Road, and Austin Road West… At 88 Austin Road In which January 2019 is the official Opening of Xiqu Center in which its iconic bamboo tree forest exterior swaying in the wind within is the …

END_OF_DOCUMENT_TOKEN_TO_BE_REPLACED

“……….心穎帶你穿梭時空體驗高鐵 – Jacqueline Wong takes you through time to experience the Express Rail Link journey……..” In Already Tomorrow In Hong Kong, is the finalization construction of the MTR High Velocity Express Rail link between Hong Kong toward travelling into mainland in a very cost effective time…  in which is targeted to be readily to officially …