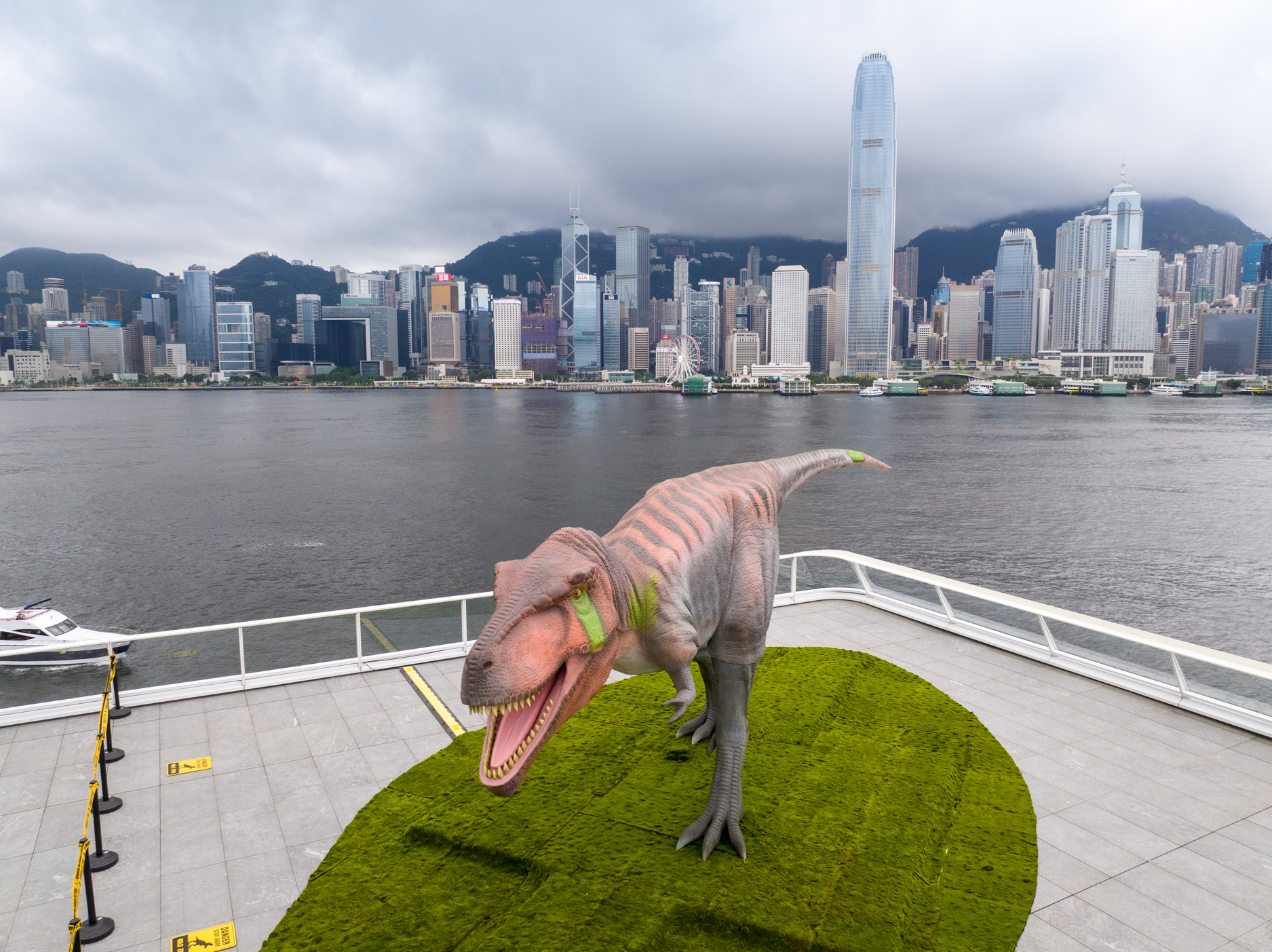 In the leading up events to Mark the 25th Anniversary of the establishment of the Hong Kong Special Administrative Region of the People’s Republic of China, the Lingxian Charity Foundation will cooperate with the Recreation and Cultural Affairs in July this year. In which inbetween the Victoria Harbour in Harbour City and Times Square   dinosaur …

END_OF_DOCUMENT_TOKEN_TO_BE_REPLACED

The Past defending it’s future..

As I enter within the walls of its fortifications, as the Fortaleza do Monte was primary in built in between 1617- 1626 on as the walls its fortifications are build fifty two meters high… in which is built on a mountain name Mount Hill.. As the construction begins its original design of the complex was to protect the local inhabitants from Pirates, local bandits in the area patrolled station wise around the fort is watch towers, the fort proved its worth in which holding of any 1622 Dutch incursion in the past..  As the fort was providing in provision in defense for the neighborhood in which later as time progressive, it was later converted in first Governor Residences during 1623 to 1470… Later wards onwards it became a police battalion for two companies 1810 towards 1841… Later onwards  taking on another form of defense, as the defense of as weather observation for Meteorological Department of Portuguese Macau in the year 1966 to 1996… from that point it slowly transition to a Museum of Macau as the relocation of the Observatory was place at Tapa..

As walking around, in looking at the city landscape onwardly towards the accompany Macau’s island Tapa, in its distance which had the retro looking casino buildings that dates with the 1960’s Las Vegas look but with its character to its own.. In which there’s one that looks Jaded that looks like seven swords adjoining in which is the Grand Lisboa, the Design speaks out retro Las Vegas meet East in which it design by Hong Kong architects Dennis Lau and Ng Chun Man in which during its day it was the tallest building 261 meters tall in which now has superseded by it 21st century counterparts as Macau becomes more maturely in its developments…

Fortaleza do Monte have stood the changes through time..

There are several parts in of Fortaleza do Monte, in which one notability outside with the defense walls in which the internal museum contains the relics that have been savage by the Ruins of St. Paul’s  in which some have been discovered within from the after the fire from that time.. Also among the exhibition is the restoration of the persons that was buried within the Crypts that was exposed after the fire as their skeletal remains restored..

the Many Portuguese cast iron cannons have stood its time beyond it’s previous owners..

Among the remains there are other relics that associated with the Church also its historical past as a fort, Governor Residences, to its final emplacement from a Meteorological Observatory to a National Maco Museum… As above wise the Fortaleza do Monte-Maco Museum, contains most of the historical elements. In which has a reflecting pond alongside the fort main building……  along with most of its retain features is the door way which open up from within towards the outside as it only has one way in also out.. in with its stairways are  design for two purposes one to carry up or down of those cast steel cannons, on the flat rail paths that helix away from also it munitions.. To the top or bellow confinement as all are ramp like paths that lead internally inward inside the fort……..

Currently running at the “Hong Kong Museum of History” is the “Toy Expo Exhibition” in which it runs through from the second of March towards the fifteenth of April 2017, in which Special Exhibiting among many events of the 20th year Anniversary of the Hong Kong as a Special Administrative Region…. Also the exhibition celebrates …