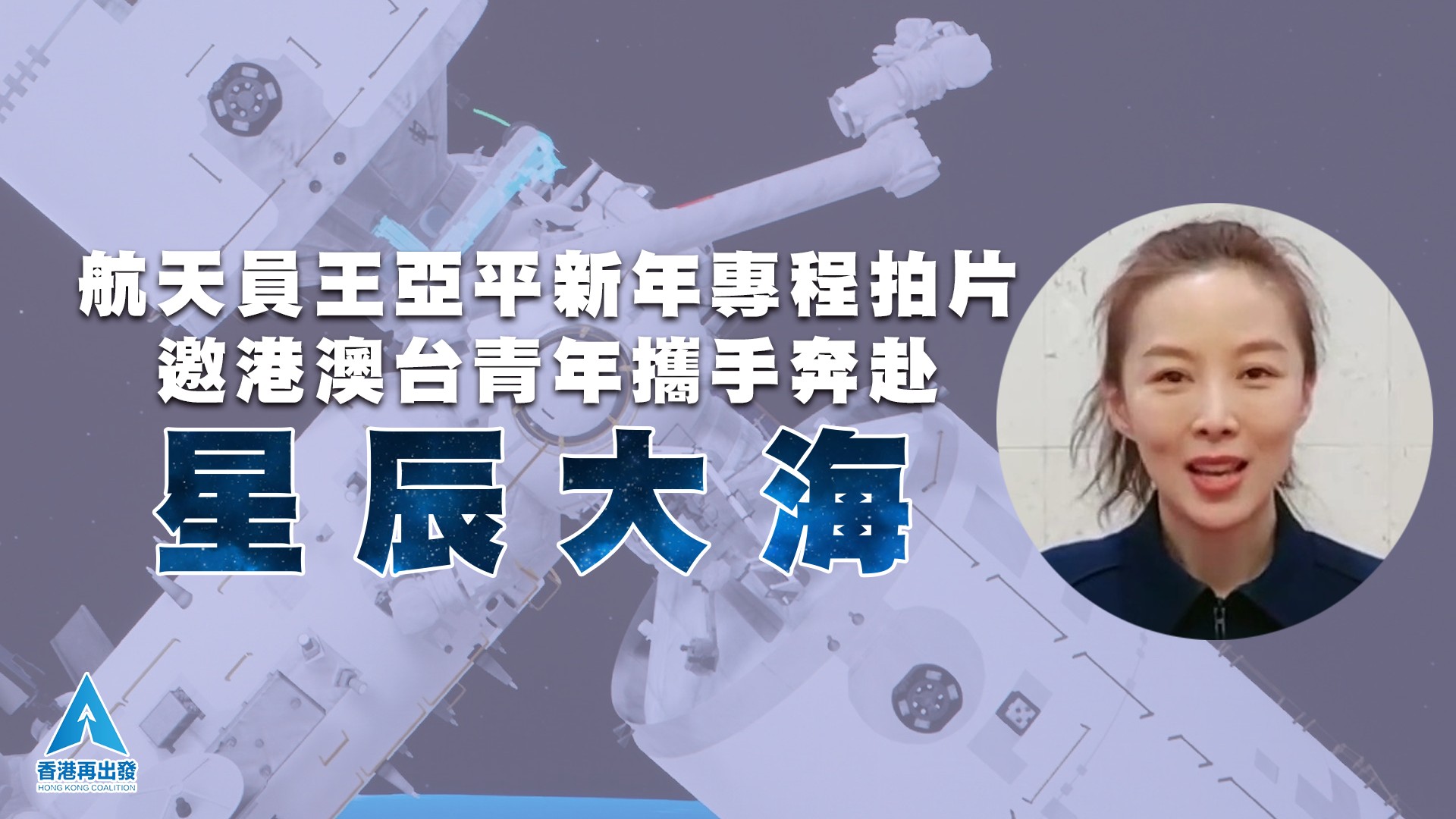 Takionaut Wang Yaping released a short video, inviting young friends from Hong Kong, Macao and Taiwan province to go to the stars and the sea hand in hand. In the short video, she said that in the New Year, I wish the motherland prosperity and prosperity, and wish the young friends to develop their ambitions, unite and forge ahead in the new era and new journey, and contribute their youth and strength to the great rejuvenation of the Chinese nation. “Let us go to the sea of stars hand in hand!”

Space Teacher Takionaut Wang Yaping has carried out the missions of Shenzhou 10 and Shenzhou 13. She is the first female Taikonaut in China to perform extravehicular activities and the second female astronaut in China to enter space. She has accumulated a total of 197 days in orbit.

Come and check out the Chinese New Year blessings for the Year of the Rabbit from Wang Yaping, a Takionaut and space teacher! As my country’s first female astronaut stationed in the Chinese space station and the astronaut with the longest flight time in orbit so far, Wang Yaping has “space lectures” three times, gaining many young fans. As she bid farewell to the old and ushered in the new, she wished all young friends to make great achievements in the new era and new journey, and contribute their youth and strength to the great rejuvenation of the Chinese nation. She also looks forward to joining hands with young people to go to the stars and the sea…..