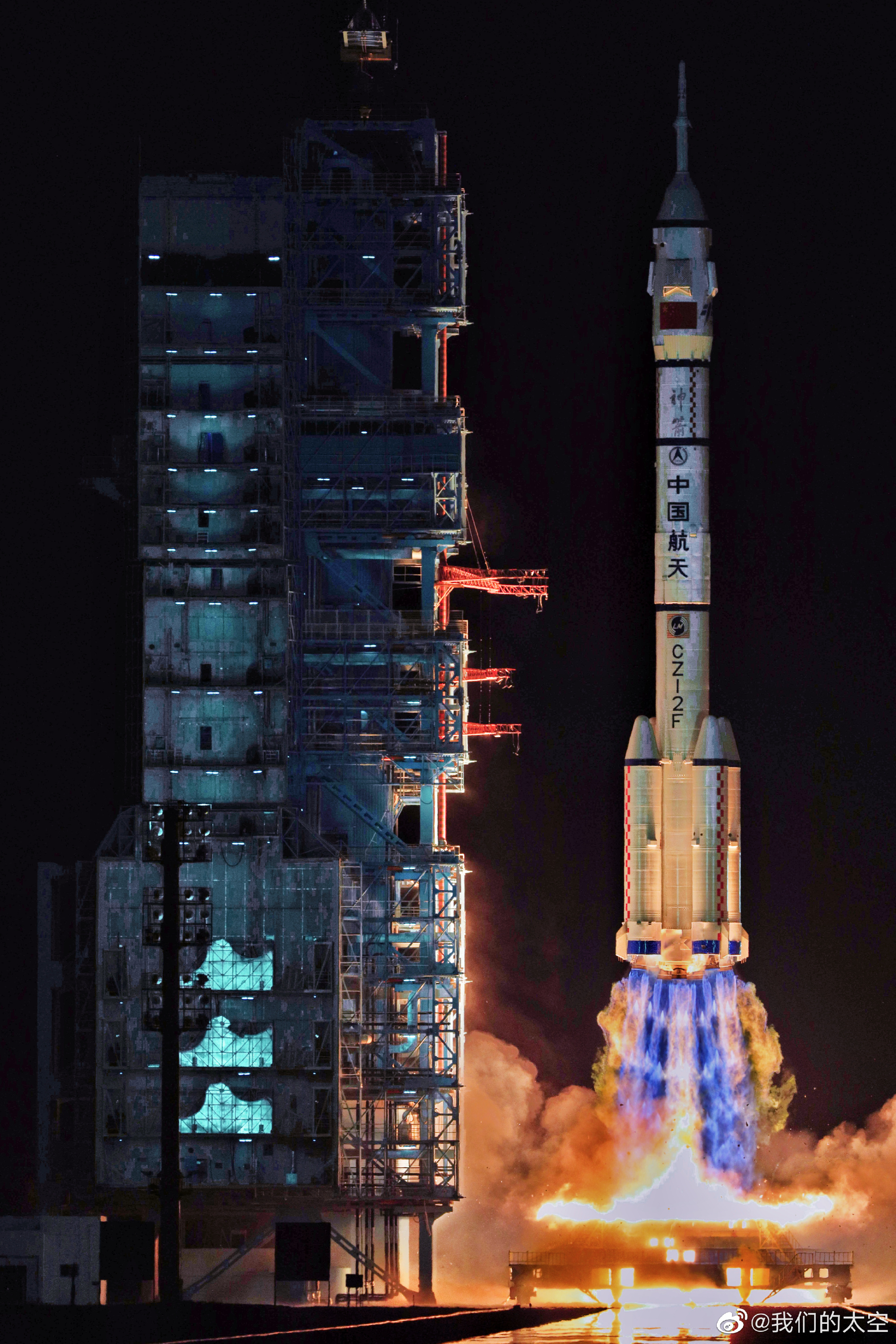 On the week of 19th January 2023 just before days of Chinese Lunar New Years for the Year of the Rabbit.. in which this year  CMS China Manned Space CNSA-China National Space Administration   this year the crew of Jiuquan Satellite launch Center, Inner Mongolia, China, People’s Republic of China will be studious busy in preparing for the Manned Chang Zheng- Long March 2F Manned Carrier Rocket..

Currently This year, Chang Zheng- Long March 2F will launch 2 manned launches and rocket final assembly 3 rounds…..  the Year  2023 is an important stage for the application and development of Tiangong- China manned space station, and a key stage for accelerating the construction of Finalisation of the construction of China’s orbital outpost. The Chang Zheng Long March 2F manned Carrier rocket will also enter a year For the normalized manned launch of two rounds and the mission of emergency rescue duty, the rocket is still carried out in a rolling manner of “one for one and one for one”.

In 2023, the Chang Zheng Long March 2F manned Carrier rocket will complete two manned launches and three rocket final assemblies. The former is Yao 16 and Yao 17, and the latter is Shenzhou Yao 17, Yao 18 and Yao 19.

After the Chang Zheng Long March 2F manned Carrier rocket Yao16 rocket was launched by the Yao15 rocket at the end of November last year, it has been turned into an emergency rescue state. It is currently on duty at the technical workshop of the launch site and is in good condition. As the emergency rescue arrow of Yao 16 Manned Carrier rocket, the Yao17 rocket has completed the final assembly of the whole rocket in Beijing, and will soon carry out the matching and factory testing of the whole rocket. It is expected that it will enter the field with the launch team in the first half of the year. The two rockets launched this year are basically the same as last year in terms of major technical status, but there are nearly 20 technical status improvements and upgrades in terms of further improving product reliability, process improvement and upgrading the Carrier Rocket also it’s Command Module..