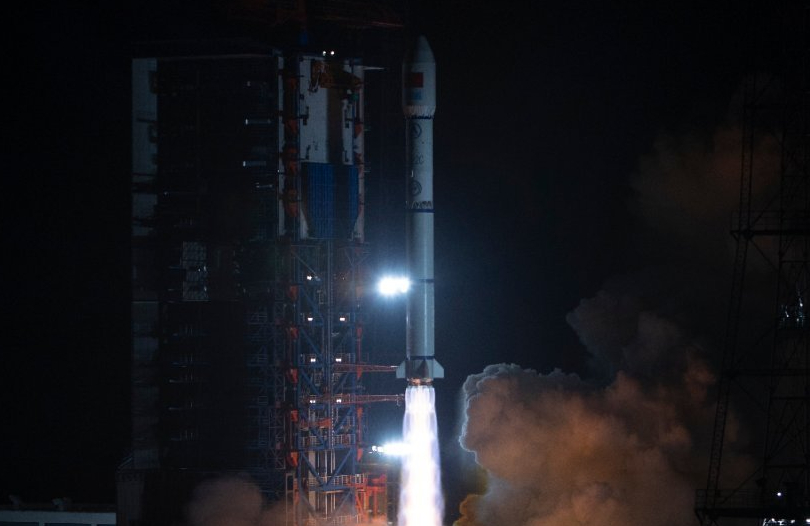 The Asia Pacific 6E – APSTAR 6E Satellite this is the first time that China, People’s Republic of China has launched an all-electric high-throughput communication satellite. First, the carrier rocket sends the combination of the satellite and the propulsion module into low-earth orbit, and then the satellite controls the DFH-3E propulsion module to send the satellite to the designated orbit. Then separate from the satellite. In the follow-up, the satellite will rely on its own LIPS-200 electric propulsion system, and after 10 months of orbital ascension, it will finally enter the GEO fixed point….implement the Asia-Pacific 6E communication satellite launch mission at the Xichang Satellite Launch Center at around 2:11 am on January 13 (the first star of the Dongfanghong-3 E platform APSTAR 6E satellite will provide high-speed and convenient high-throughput broadband communication services for Southeast Asia, effectively filling the gap in the broadband communication market in Southeast Asia. The rockets and satellites used in this launch were all developed by China Airlines. This is the 460th launch of the Long March series of launch vehicle

In order to meet the mission requirements, the development team specially developed an integrated satellite adapter, which achieved a weight reduction of more than 20%, and further improved the rocket’s existing carrying capacity. ….. At the same time, in this mission, the development team carried out multi-dimensional special research: narrowed the range of the rocket wreckage landing area; improved the rocket attitude stability and control accuracy.