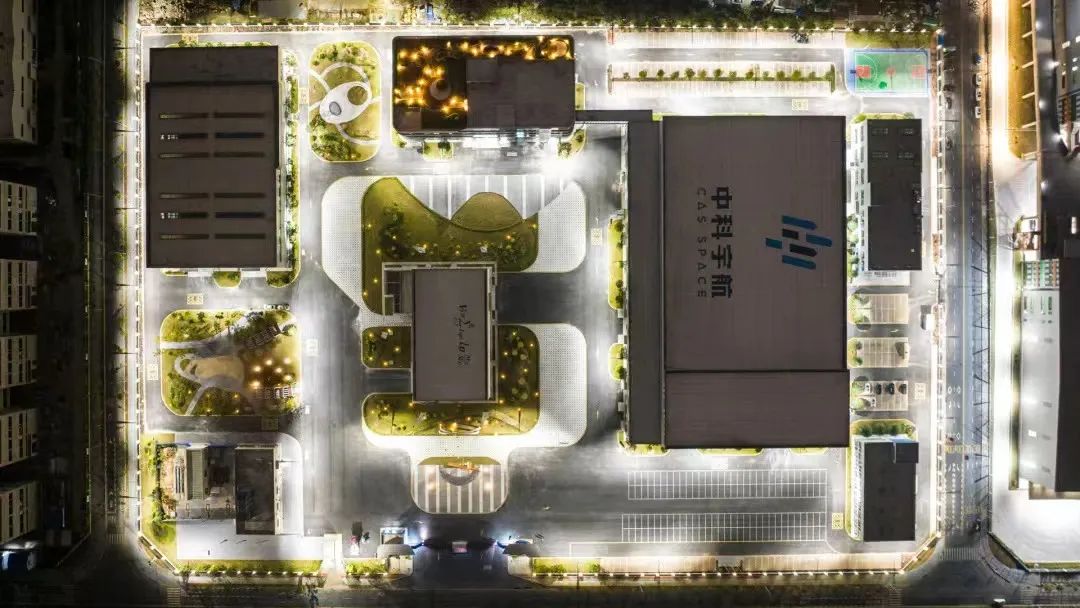 Recently, the inauguration ceremony and product release conference of the China Science and Technology Aerospace Industrialization Base with the theme of “Endless Exploration and Leading the Future” came to a successful conclusion in Nansha, Guangzhou. The successful holding of the event is a new starting point for Zhongke Aerospace to build a commercial aerospace industry chain and upgrade and develop industrial clusters, boosting China’s commercial aerospace and world aerospace science and technology exploration.

Manufacturing is the main body of the national economy, the foundation of a country and the foundation of a strong country. Zhongke Aerospace Flight Science and Technology Industrialization Base – a world-class series of launch vehicle industry base built by Zhongke Aerospace , is located in Nansha, the only sub-center of Guangzhou, a city full of infinite possibilities and passion for innovation. The lean, digital, and intelligent commercial aerospace industrialization base of the industrial chain fills the gap in Guangdong’s aerospace manufacturing industry and contributes Nansha’s strength to erecting the “backbone” of Guangdong’s modernization industry at a new height. The total planning area of ​​the base is about 600 mu, of which 100 mu is used for the first phase, which is mainly used for the production, test, assembly and testing of serialized solid and liquid launch vehicles. The annual output can reach 30 launch vehicles, which will drive the The downstream industrial chain has achieved a scale of 100 billion.

At the inauguration ceremony, government leaders, investment institutions, industry leaders, partners, and media representatives attended to witness China Science and Aerospace’s march to a “new level”, achieve “new breakthroughs”, and demonstrate “new achievements” . Yang Yiqiang, chairman and president of Zhongke Aerospace, delivered a speech on behalf of Yang Yiqiang. Completed and put into use. At present, the final assembly of the Lijian-1 Yao-2 carrier rocket has been completed and is undergoing factory testing. Based on the existing capabilities of the China Science and Technology Aerospace Industrialization Base, we will gather wisdom and jointly build an industrial ecology. We have begun to build rocket structure manufacturing capabilities, which are planned to be initially completed by the end of 2023. We have also planned rocket avionics assembly, Special pump and valve manufacturing test capacity building.

As the first mixed-ownership commercial aerospace enterprise in China, Zhongke Aerospace relies on the scientific research strength and resource advantages of the Institute of Mechanics of the Chinese Academy of Sciences and the Aerospace Flight Science and Technology Center, and is a platform for the transformation of major national scientific research projects. On July 27, 2022, the Lijian-1 carrier rocket was successfully launched at the Jiuquan Satellite Launch Center. The first flight carried six satellites, with an uplink load of 1068.63 kg and a total weight of 899 kg, achieving a hundred-meter-level precision orbit. After the successful first flight, Lijian-1 officially entered the stage of mass production and application launch.

General Secretary Xi Jinping pointed out: “Exploring the vast universe, developing the space industry, and building a space power are the space dreams that we relentlessly pursue.” There is no limit to exploring and leading the future. Zhongke Aerospace upholds the spirit of exploration of scientists, adheres to the concept of high-quality development, and strives to be the main force of the national strategic scientific and technological force. It will give full play to the advantages of the new national system and write a new blueprint for China’s commercial aerospace with a strong momentum of breakthrough and innovation. .