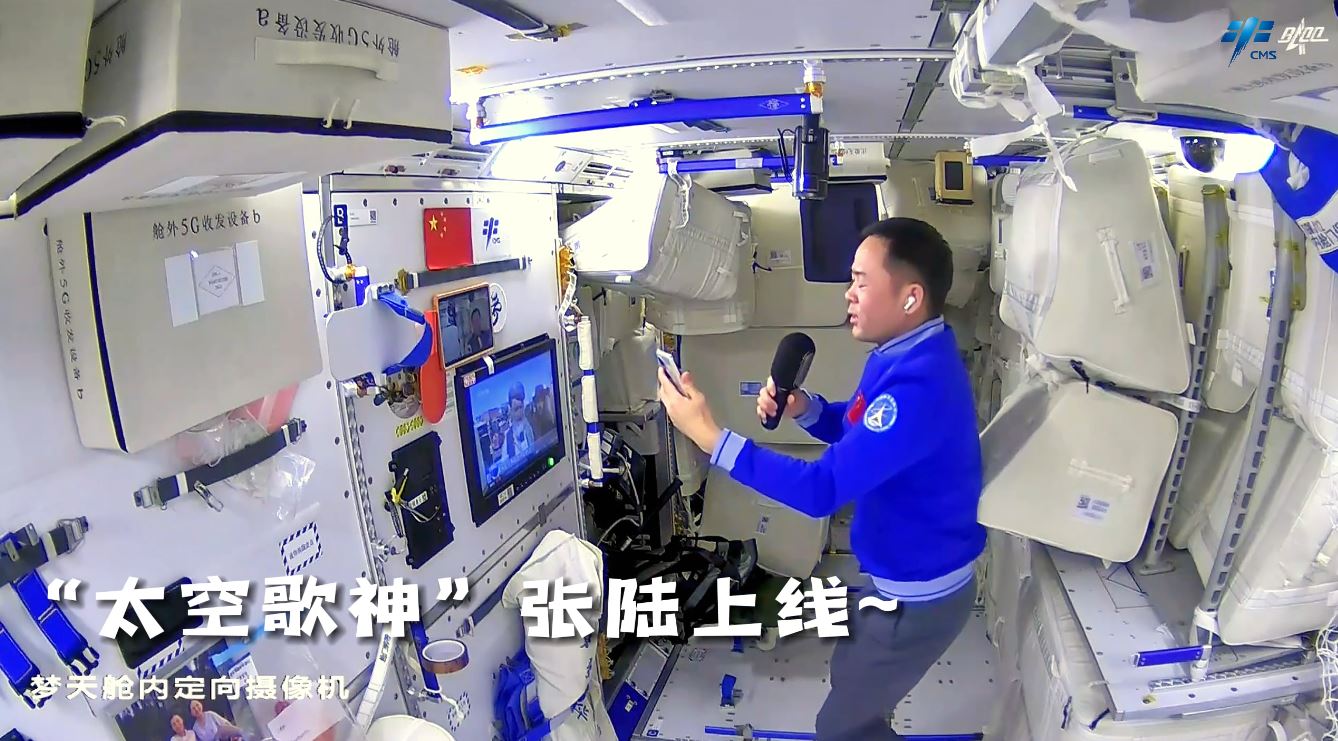 The crew of Shenzhou 15 Takionauts has been in orbit for a full month. During this month of January, the Taikonauts not only completed the work including material arrangement, scientific experiments, etc. , and adjusted to life in a microgravity environment. “Dream Crew” released the in-orbit Vlog; let us take a look at the delicate and tender life moments recorded by the three Takionauts in orbit for more than a month…..