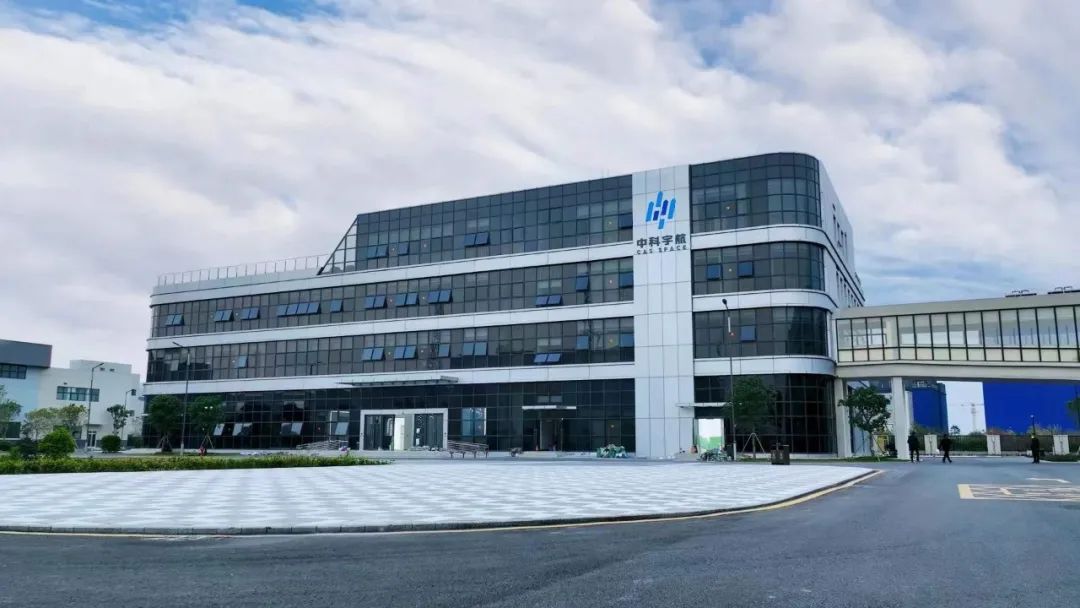 On January 2023 Beijing Zhongke Aerospace Exploration Technology Co., Ltd. Lijian-1 and Yao-2 carrier rockets are undergoing final assembly and testing at the China Science and Technology Aerospace Industrialization Base, and are scheduled to launch in Jiuquan in May 2023! At the beginning of the new year, Lijian-1 Yao-2 (Zhongke-1-A) carrier rocket carried out final assembly and testing work as planned at the China Science and Technology Aerospace Flight Technology Industrialization Base, and plans to launch at the Jiuquan Satellite Launch Center in May 2023 . The mission load of the launch vehicle is Changsha Tianyi Space Technology Co., Ltd. Fucheng 1, TY26 and other satellites, with a total weight of 1 ton. As a lean, digital and intelligent launch vehicle industrial base built by Zhongke Aerospace, the Zhongke Aerospace Flight Science and Technology Industrialization Base is running smoothly, and will have an annual production capacity of 30 launch vehicles in the future.

The final assembly site of the Lijian-1 carrier rocket is a domestic first-class and internationally advanced aerospace industrialization base built by China Science and Technology Aerospace. It is located in Nansha District, Guangzhou City, and is located in the geometric center of the Guangdong-Hong Kong-Macao Greater Bay Area. Mu, which is mainly used to carry out the development, production, test, final assembly and testing of serialized solid and liquid launch vehicles, and based on this, it will attract upstream and downstream related aerospace companies to land, and create an integrated “industry-university-research-government-finance” international The first-class aerospace industry cluster forms the first commercial aerospace industrial park in China.