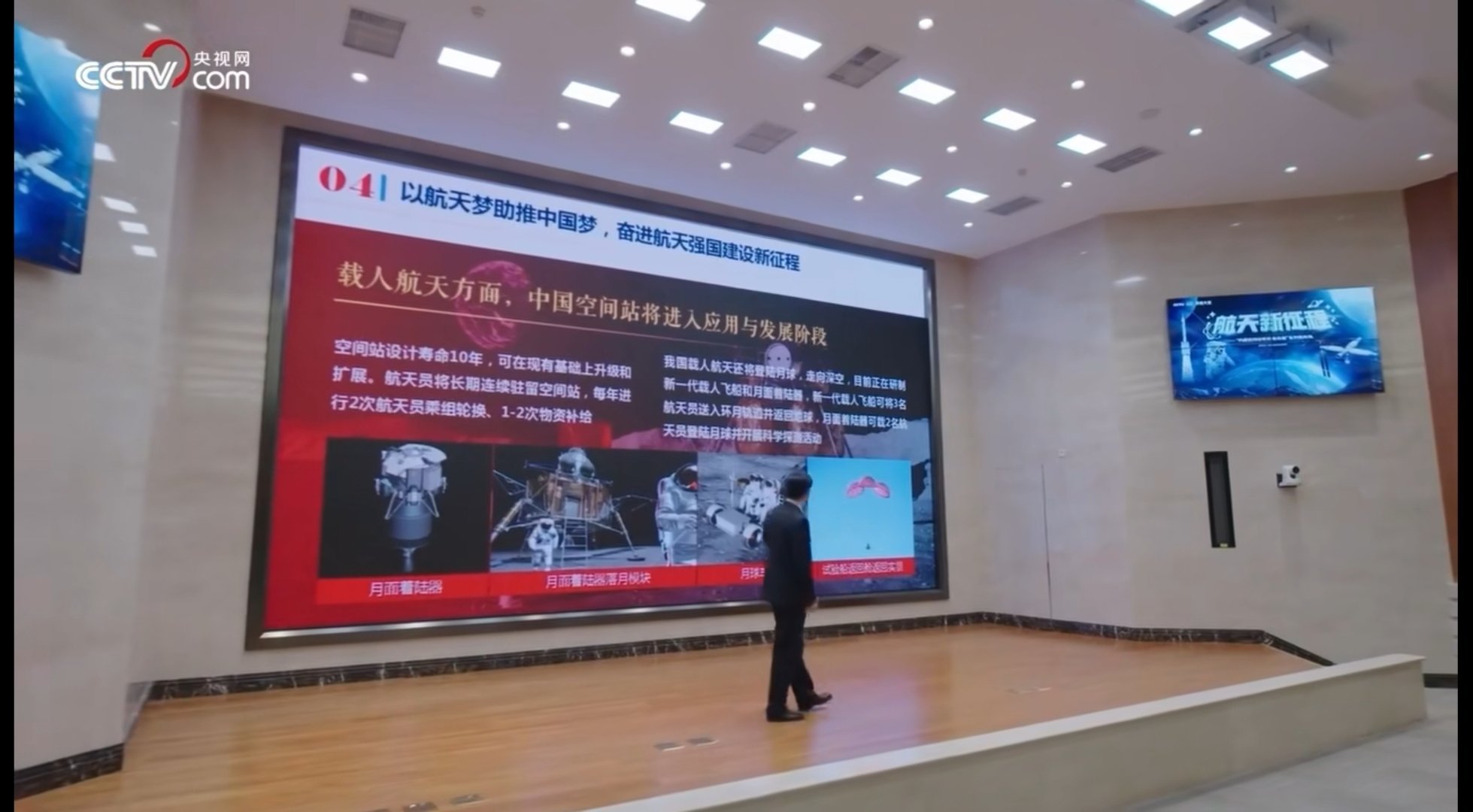 On the  week of 20th December 2022 CNSA –China National Space Administration –CASC of China Aerospace Science and Technology Corporation revision of what’s to come for China- People’s Republic of China’s Space Exploration from a series of New Next Generation of Chang Zheng Long March Carrier Rockets towards  Tiangong-China Space Station, CLEP-China Lunar Exploration Programme, within that Programme that includes the Mars Programme return sample towards a series of Numerous Chang’e Lunar missions towards with  Deep Space exploration  with visitation of Jupiter, Uranus….

(1) China, People’s Republic of China is developing a new generation of manned carrier rockets, which mainly launch a new generation of manned spacecraft in my country to meet the long-term strategic needs of China’s manned spaceflight such as manned lunar exploration. Its low-earth orbit carrying capacity will reach 70 tons, and the earth-moon the carrying capacity of the transfer orbit will reach 25 tons, and the first flight is expected to be completed around 2027.

(5) China, People’s Republic of China plans to launch a deep-space probe around 2025 to detect near-Earth asteroids and main-belt comets, and plans to implement Mars sampling and return missions in the next 10 to 15 years. It is planned to carry out interplanetary explorations such as Jupiter and Uranus, and to carry out solar exploration and detection of the edge of the solar system. It is planned to implement the “Sound-seeking Project” around 2030 to detect whether there are planets suitable for human habitation outside the solar system….