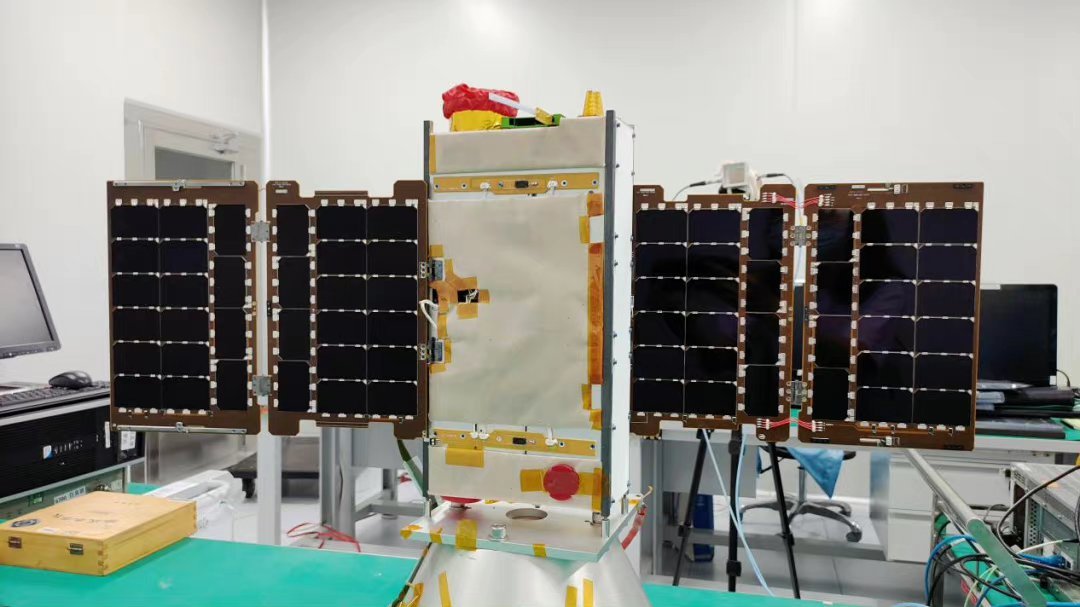 On the week of 20th December 2022 it is the 23rd Anniversary of the return Macau to the Motherland China, People’s Republic of China under the frame work of One Country two systems on that day it celebrated with the SAR- Special Administrative Region Macao’s first science and technology experimental satellite “Macau Science and Technology One” satellite will be launched in the first half of 2023…

After the completion of the construction of China’s space station, it will enter the stage of application and development. As the cargo and supply transportation platform of the space station, the Tianzhou cargo spacecraft will be launched at an average frequency of 1-2 ships per year. The China Manned Space Engineering Office will carry out the selection of declared projects in a planned and step-by-step manner, and will continue to open up the carrying resources of cargo spacecraft to the public. Units and organizations dedicated to space exploration and research are welcome to actively apply