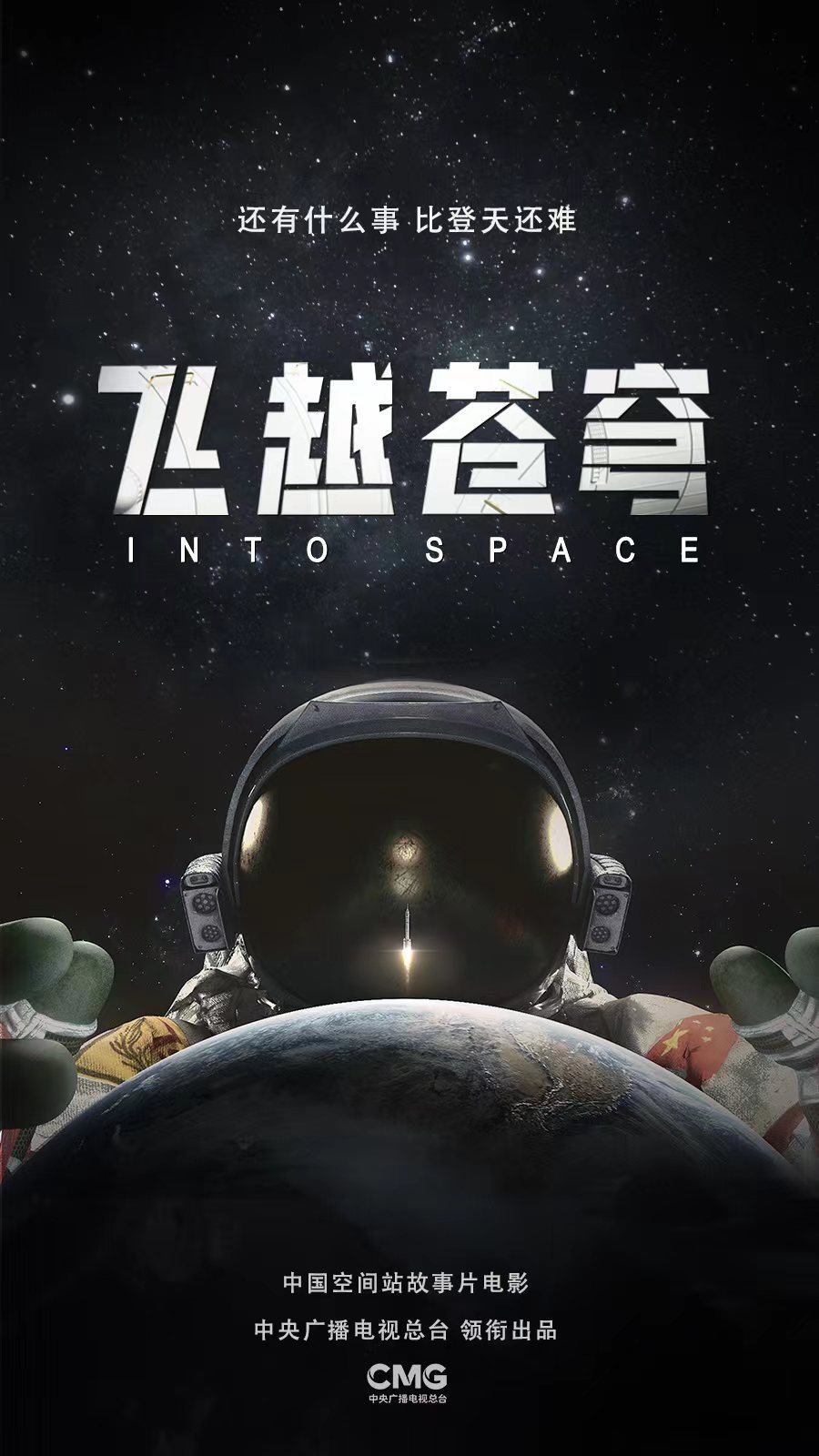 On the 17th December 2022 CMG –China Media Group “Flying Over the Sky” 8 K Documentary Trailer has been release in which also its main poster release in which The journey of flying across the sky is a growth process of going through twists and turns, challenging the limits, and pursuing dreams; the journey of flying across the sky is also a special trip to appreciate the beautiful scenery of the universe and see the blue stars from space. Based on the application and achievements of ultra-high-definition shooting missions in space, the main station will launch feature films, documentary series, and short video IPs that integrate media – “Journey across the Sky”, so stay tuned!

In which you’ll see in 8K Resolution of the life of Six months Stay of Shenzhou thirteen  crew During the 6 months in orbit onboard the Tiangong- China Space Station, Takionauts Zhai Zhigang, Wang Yaping, and Ye Guangfu used 8K space cameras to shoot hundreds of minutes of ultra-high-definition precious images. The magnificent blue planet outside the porthole, careful preparations before leaving the cabin, preparations for several days of space lectures… What other wonderful moments have the crew of Shenzhou 13 recorded?  Journey, invite you to witness together!

王亚平约约约编罗摄影响experience another kind of space life “We are not only photographers, but also the protagonists of the story. In order to choose the best angle, the best light, and capture the most real and wonderful moments, we are sometimes suspended in the air, and sometimes hang upside down on the roof of the cabin, experiencing the fun of a professional photographer.” Please look forward to the journey of 飞越空穹, ​​and let us experience the soul-stirring beauty from the perspective of the universe through the lens of the Shenzhou 13 crew!