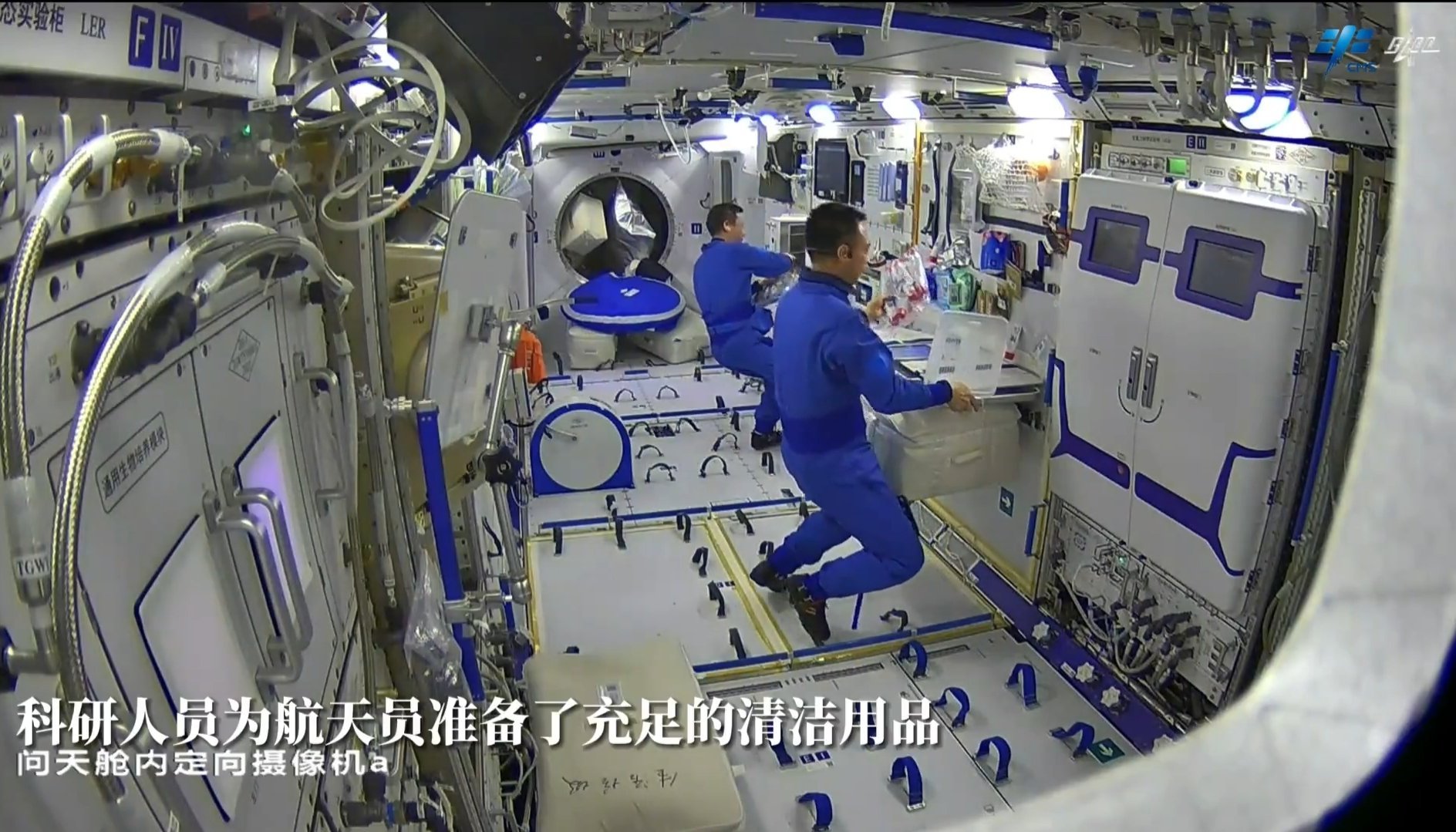 On the week of 13th December 2022 Wondering what the crew of the Shenzhou 15 are doing in which finalisation of the completion of the Tiangong – China Space Station  the Takionaut Crew start with a productive new week taking the Dream crew working soothingly after entering orbit? In which how is life in orbit, in which they’re the second crew besides comrades Shenzhou 14 crew living in T Shape China Space Station. Having a brief moment of watching the crew.

On the week of 16th December 2022 it’s been a very busy day for the crew of the Shenzhou 15 also week as they finalisation of the construction of the Tiangong – China Space Station…. As one of the important chores is the experimental plug-in of the combustion science experiment cabinet is unlocked, and new scientific experiments will be carried out in the space station; new ones will be added to the space station. Decorate, the space house puts on “new clothes”. The Taikonauts carried out various tasks in an orderly manner in the sky, and at the same time kept exercising. Every step of the “Dream Realization Crew” on the road to dream realization was steady and firm….