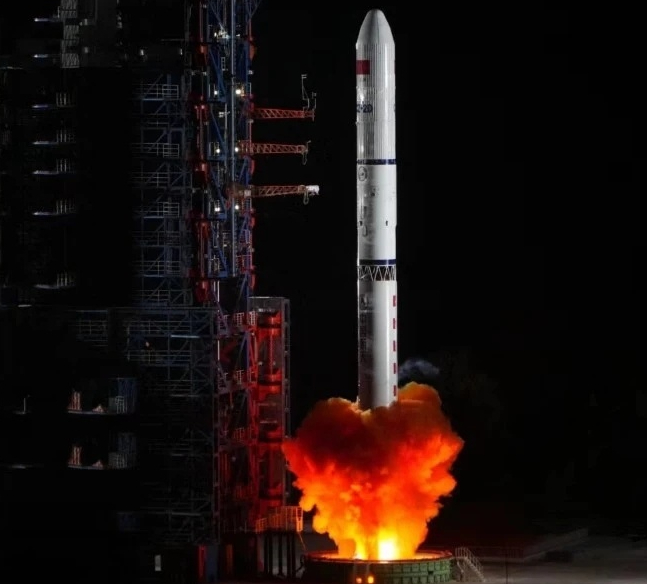 The Chang Zheng- Long March 2D Y80 carrier rocket ignited and took off at the Xichang Satellite Launch Center, and then successfully sent the Yaogan 36 satellite into the predetermined orbit, and the launch mission was a complete success. The rockets and satellites used in this mission were all developed by our aviation company. This is the 455th launch of the Long March series of launch vehicles, and it is also the first launch of the Long March series.

The Yaogan Remote Sensing No36 group 4 satellite was developed by the Eighth Academy of China Aerospace Science and Technology Group Co., Ltd., and it forms a network operation status with the already in-orbit Yaogan No. 36 01, 02 and subsequent satellites. It is mainly used for national land censuses and urban planning. , Land ownership confirmation, road network design, crop yield estimation, disaster prevention and mitigation, etc., meet the needs of rapid revisiting of earth observation, and can provide information guarantee for the construction of the “Belt and Road”.