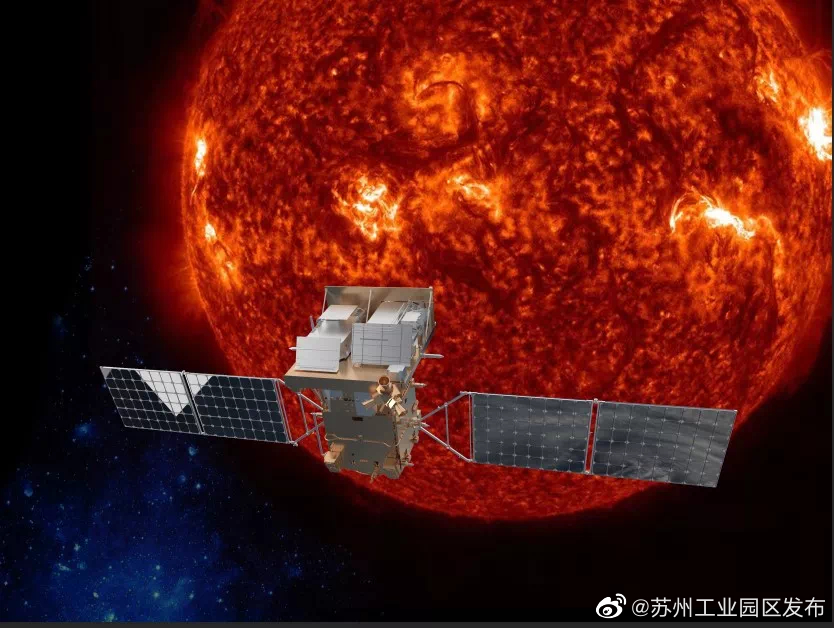 The release of the first batch of scientific images of “Kuafu-1” achieved a number of firsts at home and abroad] On December 13, the National Space Science Center of the Chinese Academy of Sciences announced the first batch of scientific images of China- People’s Republic of China comprehensive solar exploration satellite “Kuafu-1”. These images are a number of scientific observation images of the sun obtained by the “Kuafu-1” since the successful launch of the “Kuafu-1” on October 9, 2022, during the two-month operation of the three payloads in orbit, achieving a number of domestic and foreign firsts, The observation capabilities and advanced nature of the three payloads of “Kuafu-1” were verified in orbit.

During the two months in orbit, “Kuafu-1” carried out a large number of on-orbit tests and observations of the sun according to the established plan. Among the three payloads, the full-sun surface vector magnetic imager realized the first time in my country to carry out the solar magnetic field in space. The quality of the obtained partial longitudinal magnetic map of the sun has reached the international advanced level, laying a good foundation for focusing on the scientific goal of “one magnetic storm and two storms” and realizing high-time resolution and high-precision solar magnetic field observation.

The Advanced Space-Based Solar Observatory (ASO-S) satellite was developed by the Institute of Microsatellite Innovation, Chinese Academy of Sciences. , which also provides support for severe space weather forecasting also the advanced space-based solar observatory satellite, the launch mission was a complete success. The satellite is mainly used for research on the causal relationship between solar flares and coronal mass ejections and the solar magnetic field, and provides data support for space weather forecasting…..

Figure 1. The comparison of the local monochromatic image and magnetic image (right) observed by FMG on orbit with the observation result (left) of the same solar surface area at the same time by the Huairou ground-based all-solar magnetic field telescope

Figure 2. The comparison between the local longitudinal magnetogram (right) observed by FMG at 00:50:15UT on November 6, 2022, and the US HMI/SDO observations (left) at the same time

Fig. 4. Combination of light variation, hard X-ray imaging and EUV/UV images of the “Double 11” series of flares observed by HXI on November 11

Images and visuals are from their Respectives ..