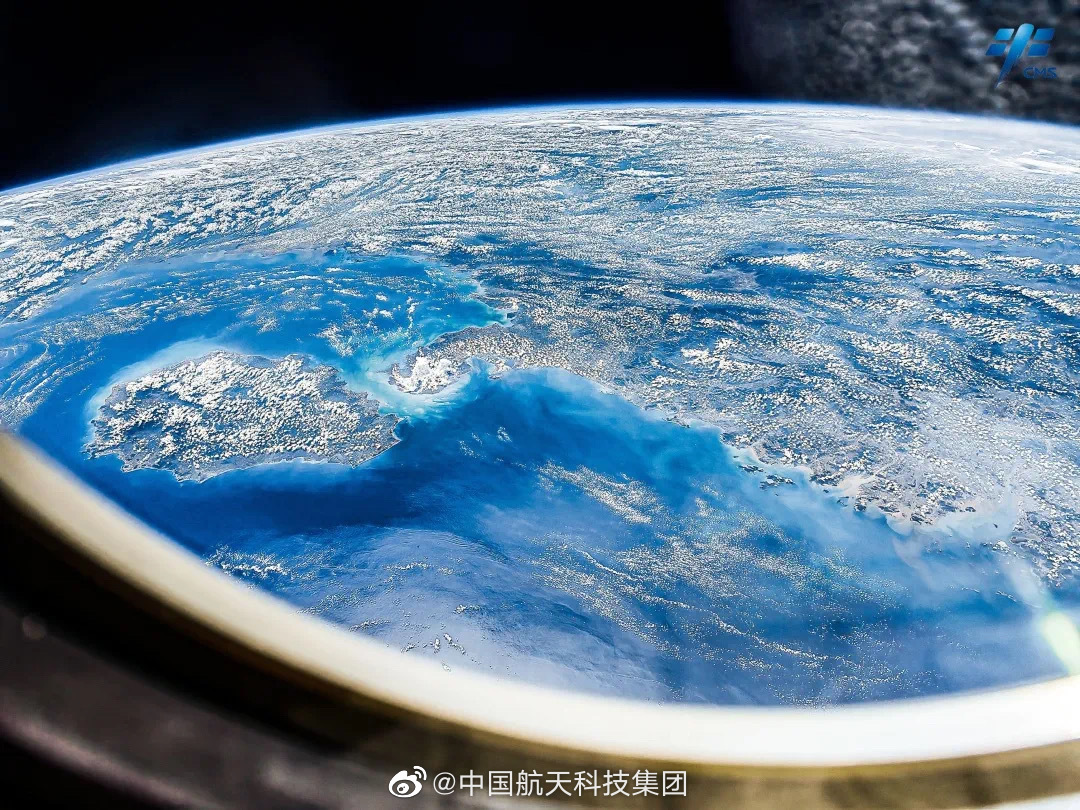 On the 14th December 2022 CNSA –CMS China National Space Administration –China Manned Space release samplings of breathe Taking views of Earth photography from the crew of Shenzhou 14 of their six months duration on the Tiangong –China Space Station during its finalisation of its completion of Space Station construction with the Mengtian Module in which will finalisation by the Shenzhou 15 crew..

The mountains and rivers are thousands of miles, the sky is high and the sea is wide; the magnificent earth is unparalleled. Today, we enjoy the magnificent pictures taken by the astronauts of Shenzhou 14 in orbit, and enjoy the blue planet under the lens of the Takionauts.