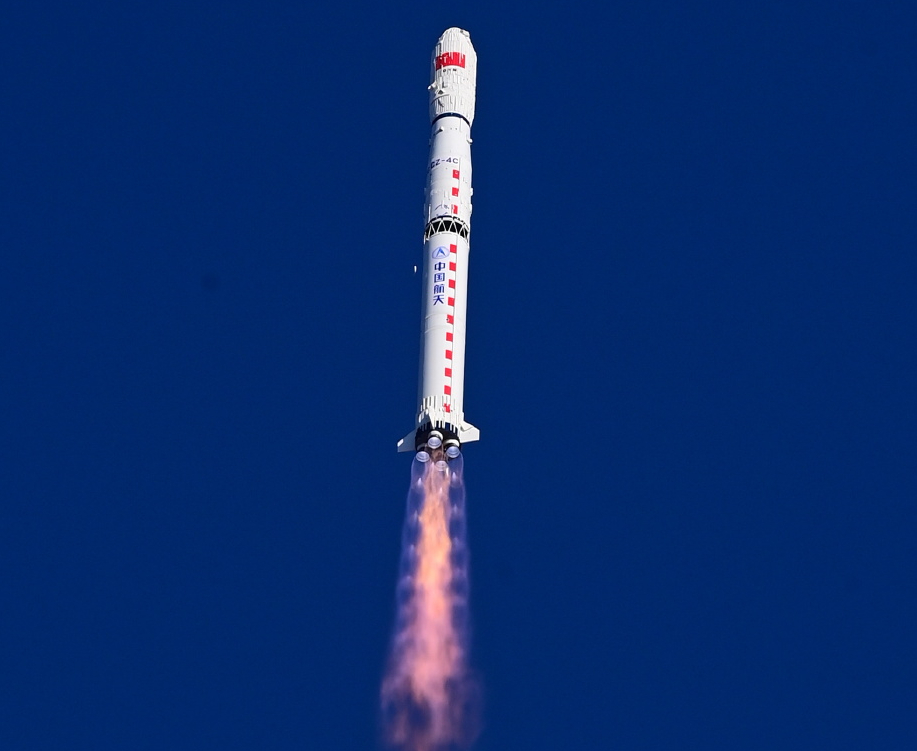 Double 12 today successfully launched the test 20th A/B satellite into space using the Long March 4C carrier rocket at the Jiuquan Satellite Launch Center, and the satellite entered the predetermined orbit smoothly. The launch mission was a complete success. The satellite is mainly used for on-orbit verification tests of new technologies such as space environment monitoring. This mission is the 454th flight of the Long March series of launching on a Marathon year.

This year’s 2022 Exclusive Romance! 九泉慧恐怖大红表为航空人证婚  At the beginning of this year, Luo Qi came to Jiuquan Satellite Launch Center with a feeling for the aerospace industry. In July, her lover also gave up the chance to stay in school to fight side by side with her. In the face of intensive launch missions, the two who have already obtained the marriage certificate have repeatedly postponed their wedding. On the 12th, the launch mission of the A/B star on the 20th test was a complete success. In the mission control launch hall… finally they got married….

The Long March 4C carrier rocket is a room temperature liquid three-stage carrier rocket developed by the General Manager of the Eighth Academy of China Aerospace Science and Technology Corporation. It has excellent performance and a wide range of uses. According to different types of satellites and different orbit requirements, flexible launch methods can be adopted, and single-satellite or multi-satellite launches can be implemented. The sun-synchronous circular orbit can carry up to 3 tons (orbital height 700 kilometers