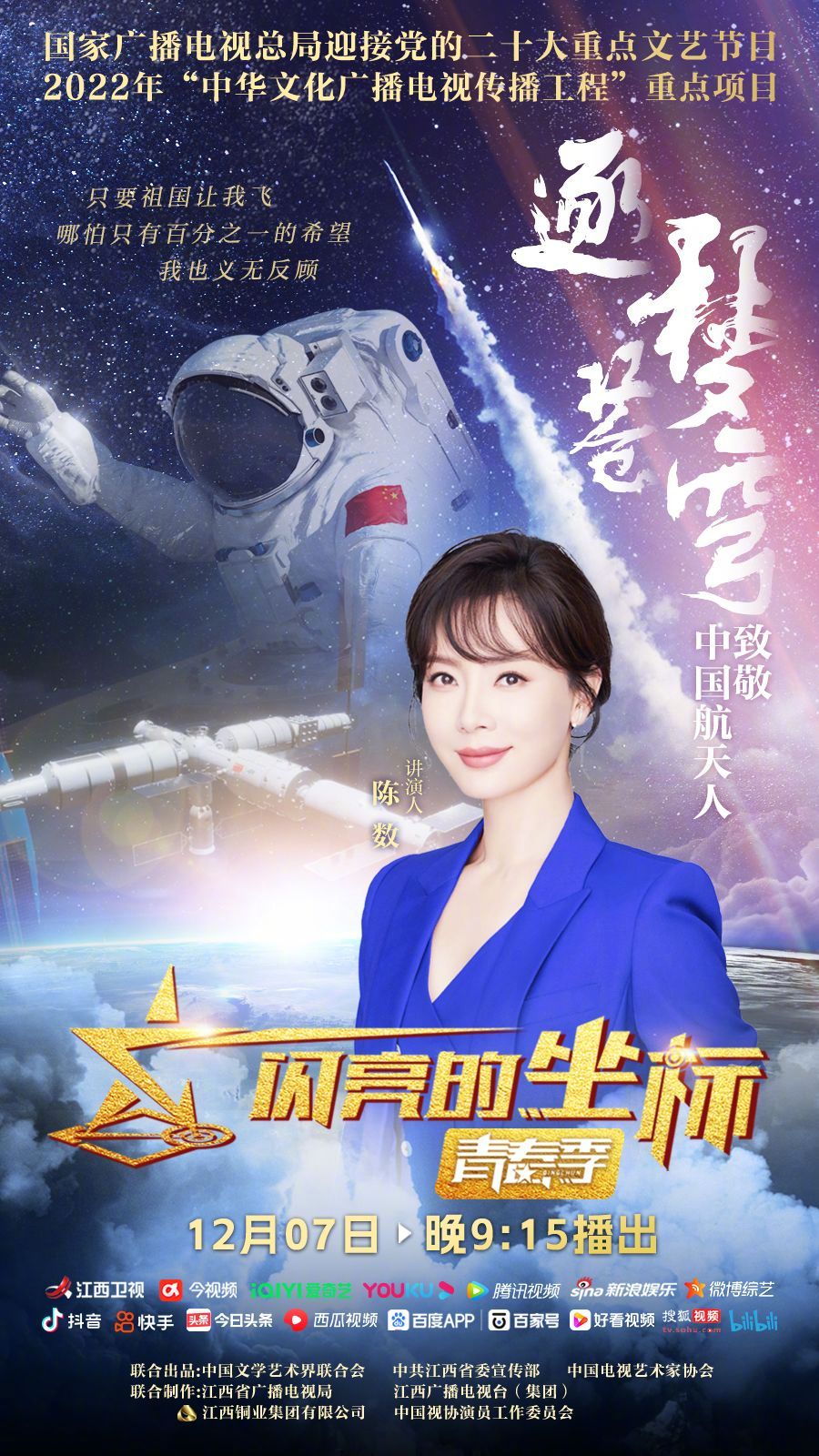 Successful landing!  At 20:09 on December 4, 2022, Beijing time, the return capsule of the Shenzhou 14 manned spacecraft landed successfully at the Dongfeng Landing Field. The crew members Chen Dong, Liu Yang, and Cai Xuzhe are in good health, and the manned flight mission of Shenzhou 14 was a complete success.
At 19:20, the Beijing Aerospace Flight Control Center issued a return command through the ground measurement and control

Back at home feeling good!  Safe Return Healthy Exit Takionauts Chen Dong, Liu Yang, and Cai Xuzhe of Shenzhou 14 have all returned safely and exited the cabin in good health, and are undergoing gravity re-adaptation.

On the evening of December 4th, Shenzhou 14 returned triumphantly. Liu Yang smiled and waved after leaving the cabin. The smile was very sweet. I was deeply impressed by the sentence “I can’t forget the China Space Station – Tiangong palace in the sky, but I miss my homeland even more”. This time, I am very happy to participate as a speaker in the recording of 火火的系统 Youth Season, telling the story of my country’s first female Takionaut Liu Yang’s “Chasing the Dream Sky”, and paying tribute to China’s aerospace industry and the most beautiful Takionauts!

I am very happy to tell the story of the aerospace hero Liu Yang in the youth season of 火牙的系统. She challenged space twice and dedicated her youth to the motherland. Today, she finally successfully returned to Earth; more romantically, Pay tribute to the hero Liu Yang! Welcome home!

The special “task” of the astronaut mother is to fold stars in space. Dedicate your youth to the vast universe, and write your concern for children into the sky full of stars. Today, the astronaut #刘洋 is back with more than 180 days in space! 火火的解决 Youth season pays tribute to the aerospace hero Liu Yang! Let’s take a look at the story on the stars….

She left a “will” for her husband, she wrote her mother’s love into the stars, and gave her all, only for the development and prosperity of the aerospace industry of the motherland! 陈数 Passionately tells the touching story of astronaut Liu Yang. Tonight at 9:15, 火火的系统 Youth season pays tribute to astronaut Liu Yang’s perseverance in chasing the dream sky!

陈数 Chen Shu is an International Awarding Mainland Chinese Actress  formerly known as Chen Shu   , was born on March 9, 1977 in Huangshi Port District, Huangshi City, Hubei Province. She is an actress from Mainland China and graduated from the Central Academy of Drama .

In 2001, starred in the personal first TV series “Traveler’s Story “. In 2003, starring in the criminal investigation drama ” Clang Rose “. In 2005, won the “Top Ten Classic TV Drama Characters Award” in the past 30 years of reform and opening up by virtue of the spy war drama ” Conspiracy”   . In 2007, starred in the Republic of China drama ” New Shanghai Beach “; in the same year, won the “Most Potential Celebrity Award” at the 2007 Forbes China Celebrity Awards Ceremony  . In 2008, won the “Annual Art Celebrity” award at the BQ2008 Celebrity List Awards Ceremony with the drama ” Sunrise ”   . In 2009, she was nominated for the Best Actress Award at the 4th Seoul TV Festival in Korea  and the Best Actress Award in the Chinese Love Theme Category at the 4th Huading Awards  by virtue of the Republic of China love drama ” Love in a Fallen City ” . In 2010, with the legendary drama ” Iron Pear Flower “, she won the Best Actress Award in the Magnolia Awards at the 17th Shanghai TV Festival , the TV Drama Actress Award at the 26th China TV Golden Eagle Awards, and the TV Drama Award at the 6th Huading Awards Best Actress Award .

In 2012, she was nominated for Best Actress in Serial Series at the Magnolia Awards at the 19th Shanghai TV Festival with the anti-Japanese war drama “Invincible” . In 2013, won the “Top Ten Actress Award of the Year” at the 2012 China TV Drama Annual Star Ceremony  . In 2014, starring in the legendary drama ” A Generation of Heroes “. In 2015, he participated in the sci-fi adventure movie ” Martian Rescue “. In 2018, won the Best Actress of the 24th Huading Awards China’s Top 100 TV Dramas with the spy war drama ” Peace Hotel ” ; in the same year, won the Best Actress of the Year at the 2018 One Drama Awards with the drama ” Mrs.. In 2019, won the Best Supporting Actress Award at the 11th Macau International Film Festival with the movie ” Chang’an Road ” . On February 18, 2020, starred in the TV series ” Perfect Relationship “; on May 26, starred in the TV series ” Who Says I Can’t Get Married “; on September 17, starred in the anti-epidemic TV series ” The Most Beautiful Retrograde “

Imagines and Visuals are from their respectives.