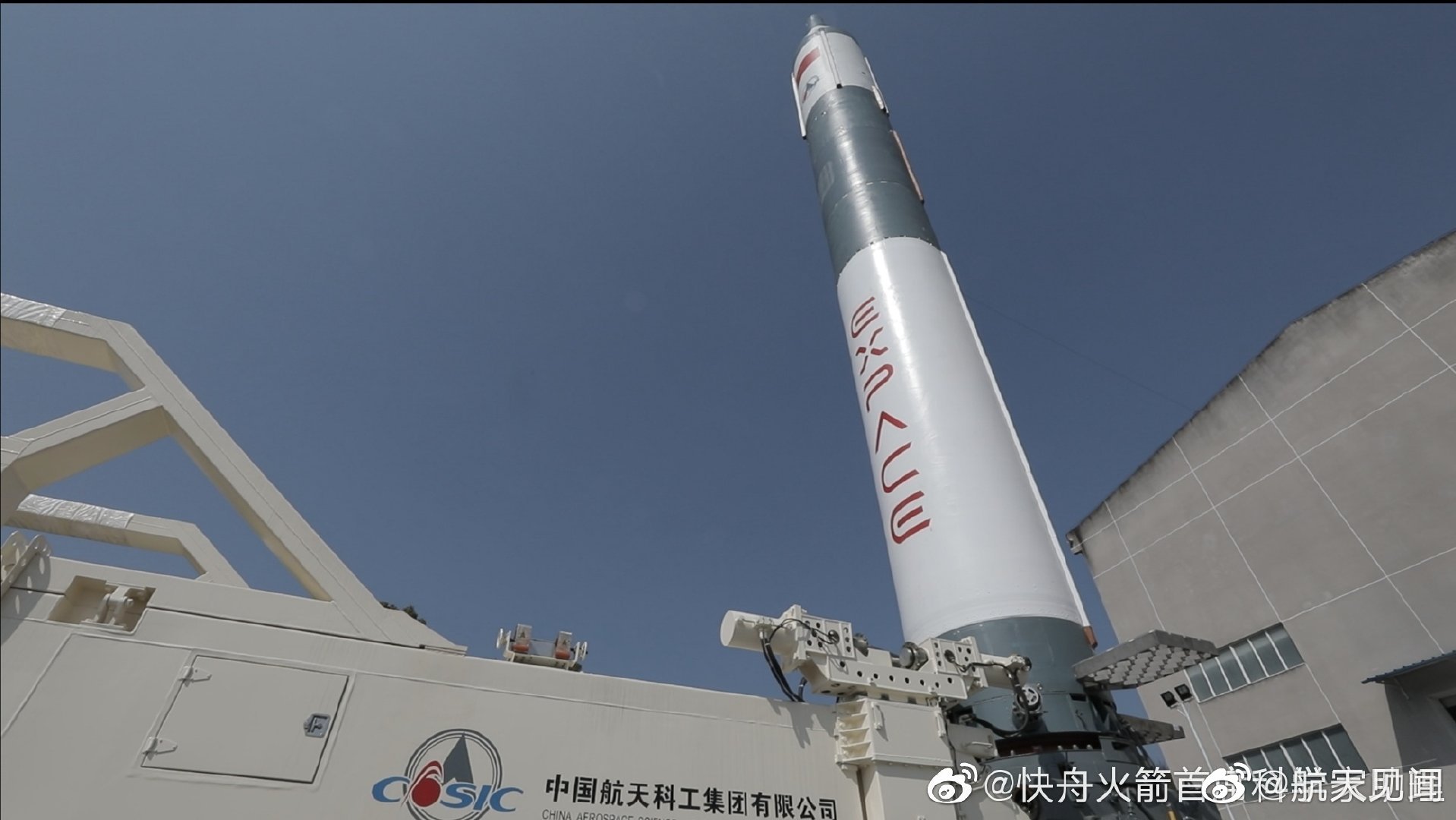 On November 2022 The capacity of the new “space courier” has been upgraded and Kuaizhou two  is planned to launch at the end of the year…..  In the rocket industrial park of Wuhan National Aerospace Industry Base, it only takes a few days to complete the assembly of a rocket, and it takes about seven days. Complete the final assembly test and deliver to the launch base for launch. Kuaizhou-11, a new generation of solid carrier rocket developed by China Aerospace Science and Industry Corporation, has arrived at the launch site and is scheduled to launch at the end of the year. Compared with the Kuaizhou-1A rocket currently used for commercial space launches, this new solid carrier rocket has Ability has been greatly improved. From two hundred kilograms to one ton, Kuaizhou 11 not only increased its capacity, but also loaded more satellites into space.

At present, As a new engine for high-end equipment, launch vehicles are the focus of competition among countries. In the future, how will my country China, People’s Republic of China exert its strength in the field of commercial aerospace? Let’s pay attention together…..

Images and visuals are from Weibo also from their respectives..