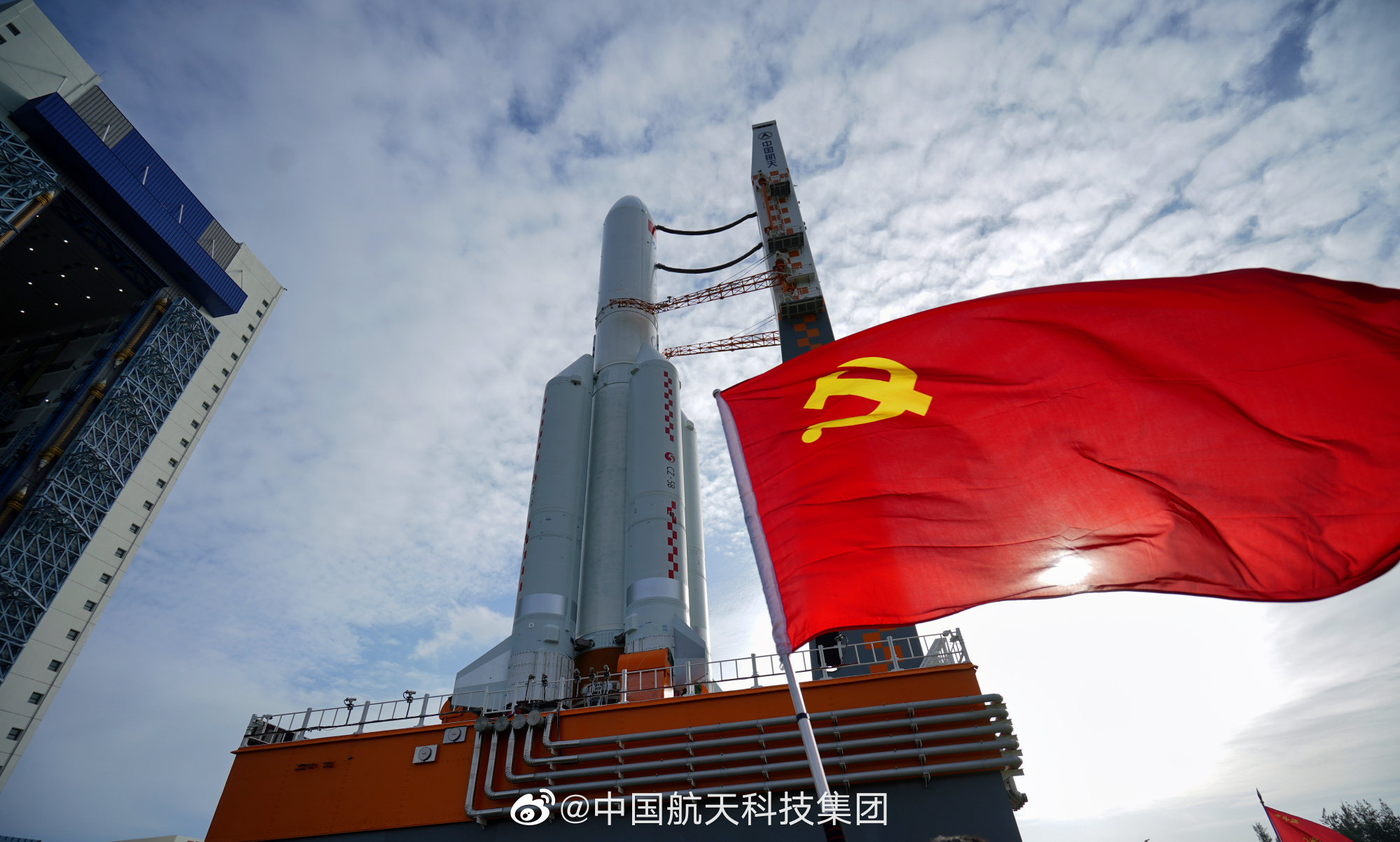 On the 9th October 2022 clear sunny day at   CNSA –China National Space Administration    At Wenchang Space Launch Centre – Hainan Province China, People’s Republic of China….. Space Station Mengtian Experiment Module completes propellant refilling  According to the China Manned Space Engineering Office, on October 9th 2022, the space station Mengtian Experiment Module completed propellant refilling as planned. Since the Mengtian experimental module arrived at the Wenchang space launch site, it has completed the final assembly and testing of the technical area, and will carry out a joint inspection of system functions together with the Chang Zheng Long March 5B Yao-4 Carrier Rocket launch vehicle. At present, the facilities and equipment of the Wenchang Space Launch Site are in good condition, and the systems participating in the test are undergoing mission preparations in an orderly manner