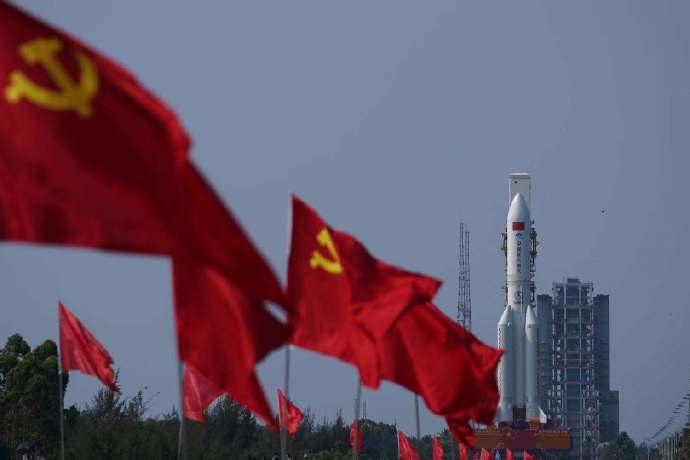 This decade of engineering | these pictures of manned spaceflight are inspiring!

On the week of 16th October 2022 CNSA –China National Space Administration    also the it’s the 20th Session of the CPC National Congress on the China space station At 10:00 Morning Hong Kong SAR Beijing Time on October 16, 2022, the 20th National Congress of the Communist Party of China opened. General Secretary Xi Jinping, on behalf of the 19th Central Committee, told the conference make a report. The Shenzhou 14 astronaut crew watched the grand opening of the 20th National Congress of the Communist Party of China at the Chinese Space Station. Under the leadership of the party and the country, China’s manned spaceflight will not forget its original intention, keep its mission in mind, and make unremitting efforts to build a strong country in science and technology and achieve high-level scientific and technological self-reliance and self-reliance! Hello Twenty……

Exciting! Let’s take a look at the extraordinary decade of manned space engineering An extraordinary decade, extraordinary achievements! Since the 18th National Congress of the Communist Party of China, China’s manned project has achieved new leaps, made new achievements, and created new brilliance. An unforgettable picture depicts the moving story of national rejuvenation and inspires the land of China! China’s manned spaceflight will continue to adhere to the leadership of the party and the country, and March towards a new journey of chasing the dream of space…..!