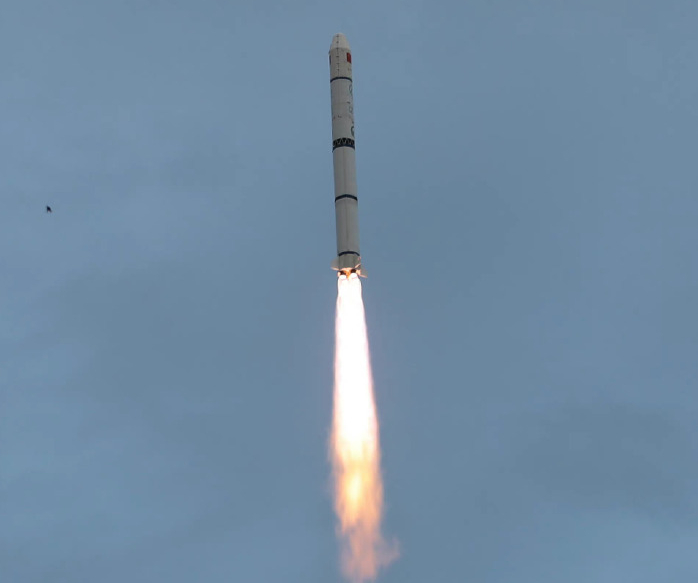 [Environmental Disaster Mitigation No. 2 05 Satellite adopts the CAST-2000 platform, and this series of 06 stars will be launched next year] Environmental Disaster Mitigation No. 2 05 star (HJ-2E), also known as the 5-meter S-SAR 01 star, is the “National Civil Space Infrastructure” For the remote sensing business satellites in the Medium and Long-term Development Plan (2015-2025), the Ministry of Emergency Management and the Ministry of Ecology and Environment are the lead users. The satellite platform adopts the mature CAST2000 satellite public platform, and the payload includes equipment such as the S-band SAR subsystem and the emergency data processing subsystem.

The satellite is used to obtain the global 5-meter S-band radar image data to realize the main business of emergency disaster reduction and relief and environmental protection. The medium-resolution SAR remote sensing data is mainly supported by localization. Serving in land resources, water conservancy, agriculture, forestry, earthquake and other industries.

The Environmental Disaster Mitigation No. 2 05 satellite adopts a unique innovative system, and its core performance indicators such as SAR payload operating bandwidth, system noise equivalent backscatter coefficient, and ambiguity under nominal orbit have been greatly improved; The storage and image positioning accuracy are further optimized.

In order to effectively improve the timeliness of satellite system information acquisition and meet the needs of emergency management services, the satellite is equipped with an on-board emergency data processing sub-system, which can generate geometrically corrected images of designated areas, water detection data, and oil spill detection data in real time. Greatly improve the timeliness of emergency data.

The successful launch of the satellite can effectively enhance my country’s operational application capabilities for disaster prevention, emergency management, and remote sensing monitoring of the ecological environment. In the follow-up, the on-orbit network operation of the 05 satellite and the 06 satellite planned to be launched next year will greatly improve the time resolution, further meet the country’s demand for continuous supply of medium-resolution SAR data in related fields, and contribute to the construction of the national economy!