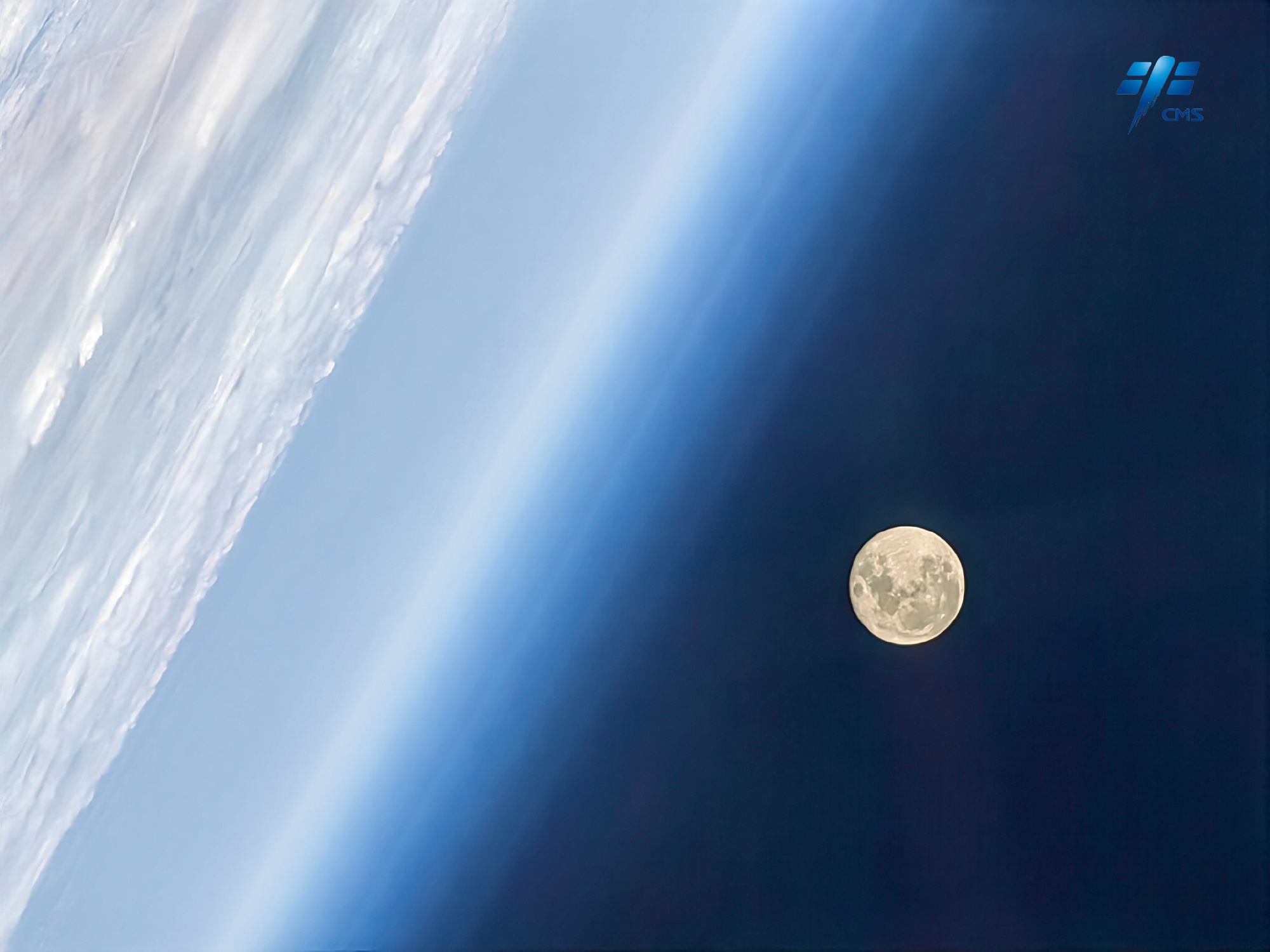 On that day also in preparations for the Mengtian Experimental Module, in which will form a T Shape configuration of the stage one of the Tiangong –China Space Station, in celebrating National Martyr’s Heroes day ask the day to change position successfully! China Space Station Converted to L Configuration … At 12:44 Hong Kong SAR – Beijing time on September 30th, 2022, after about one   hour of coordination between heaven and earth, the Wentian experimental module completed the transposition relocation in which a L shape in preparing for the Mengtian Experimental Module .

On the 1st October 2022 celebrating the 73rd anniversary of the founding of new China, People’s Republic of China Yesterday 30th September 2022, and the Wentian experimental cabin was successfully repositioned! Today, the Shenzhou No. 14 crew is in orbit for the National Day! This is the first time for #Chinese to celebrate the motherland’s birthday in space this blessing from space, heaven and earth are connected, let us wait for the arrival of the Mengtian experimental module this month…..

Shenzhou 14 Takionaut Cai Xuzhe became a space tour guide Our space station crossed the Taihang Mountains, and what we saw was the boundless North China Plain, Beijing, Tianjin, Hebei, and the Bohai Bay against the backdrop, it was so beautiful, Such familiarity and kindness

Takionaut Chen Dong’s pictures of the earth and the moon at the space station.

The 14th Takionaut Cai Xiuhe took a group photo with the national flag in the Wentian experimental module of the space station.