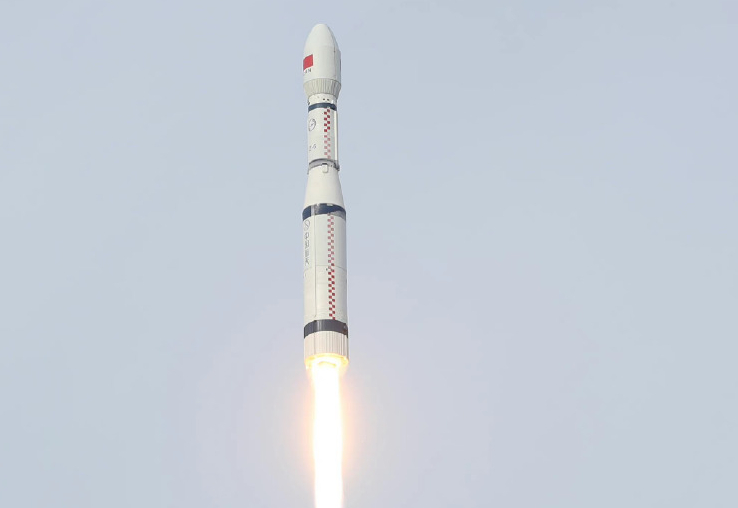 The scheduled orbit, the launch mission was a complete success. The star and rockets launched this time are all developed by the CAST- China Aerospace Science and Technology Group. This launch is the 440th launch of the Chang Zheng- Long March series of carrier rocket…..